Shanghai and Beijing rank the highest in per capita disposable income, according to National Statistics Bureau.

China's average per capita disposable income stood at 22, 882 yuan and saw a 6.1 percent year on year growth in real terms. 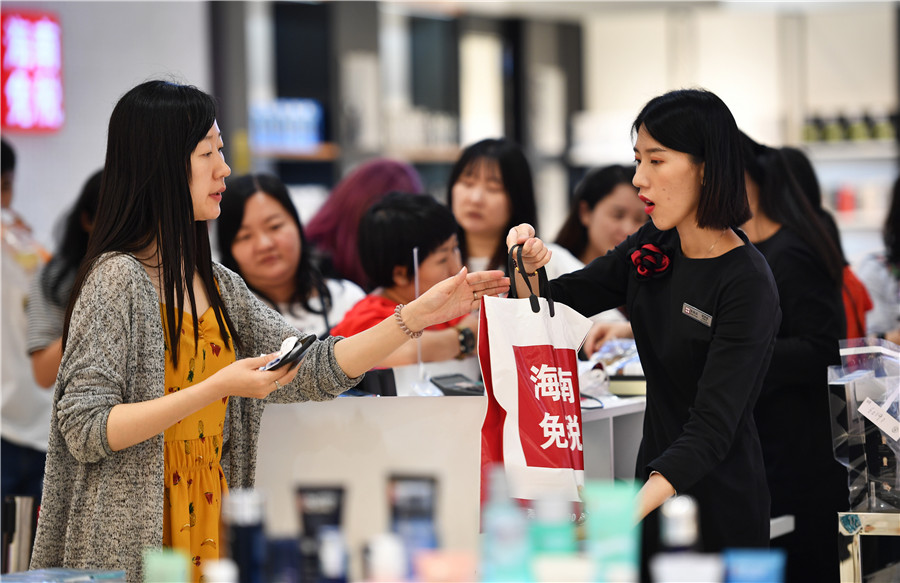 In terms of per capita consumption expenditure, Shanghai and Beijing remain on the top of the list, with a figure of 33, 557 yuan and 31, 542 yuan respectively.