BUSINESS Shanghai attracts 95,000 foreign-funded projects since reform and opening up

Shanghai attracts 95,000 foreign-funded projects since reform and opening up 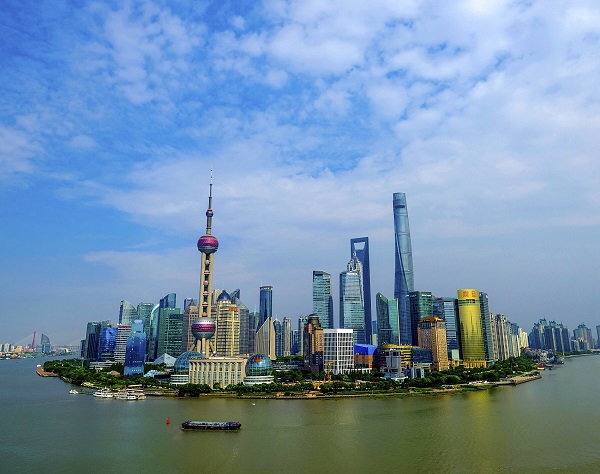 According to statistics released by the Shanghai Municipal Commission of Commerce, the top 100 foreign-funded companies in Shanghai had total revenues of nearly 2.94 trillion yuan (423.5 billion U.S. dollars) in 2017, up 18.8 percent over the previous year. Their exports and imports reached 169.9 billion U.S. dollars last year, up 9.83 percent.

"Foreign companies have become engines of Shanghai's economic development," said Shang Yuying with the Shanghai Municipal Commission of Commerce. "They are also essential to the city's industrial restructuring, and scientific and technological innovation."

In 2017, foreign-funded enterprises in Shanghai contributed more than a quarter of the city's economic output and over one-third of the city's tax revenue. Surveys also indicate that more than half of them see China as the most important overseas market.

"Shanghai will pick up its pace in building innovative free trade zones and further facilitate its service for foreign companies," said Ma Chunlei, deputy secretary-general of the Shanghai municipal government. "Shanghai always welcomes companies from all over the world to start their businesses here."