Chinese online used car auction site ttpai.cn has found that Shanghai has the most high-end cars among Chinese cities, followed by Beijing, Hangzhou, Ningbo and Tianjin. 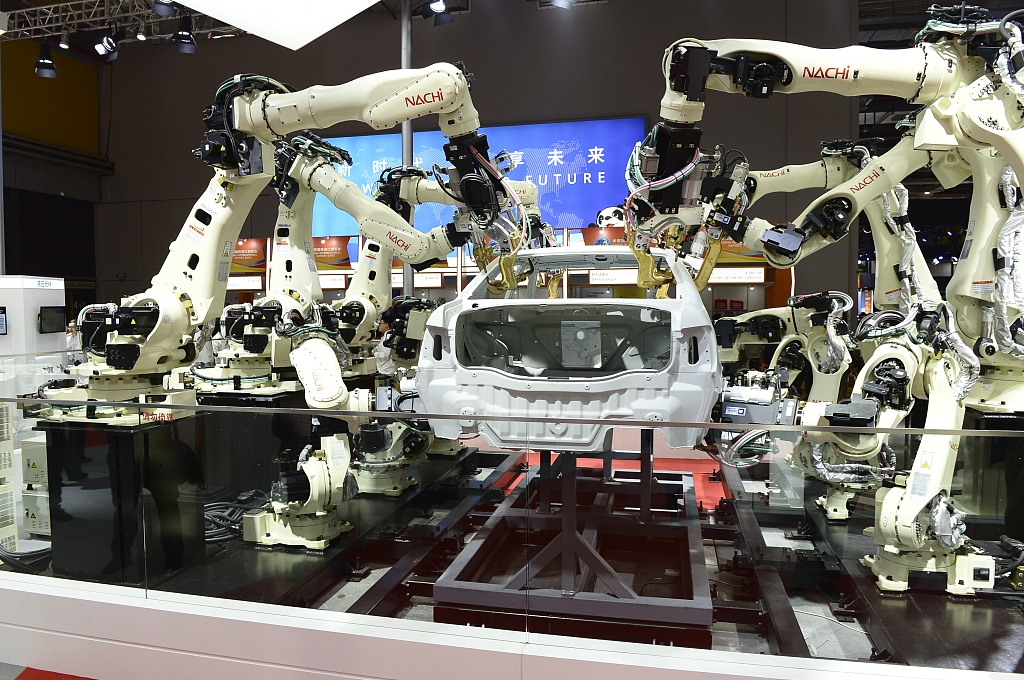 A platform report states people born in the 1980s are now the dominant market buyers and sellers in China, accounting for 52.7 percent of total car owners, and those born in the 1990s accounted for 16.7 percent.

The younger generation seems to value time and efficiency in car dealing, preferring to complete deals on the Internet.

Another clear trend is more women becoming car owners. The site's female car buyers increased from 27.4 percent in 2017 to 37.3 percent of the total last year.