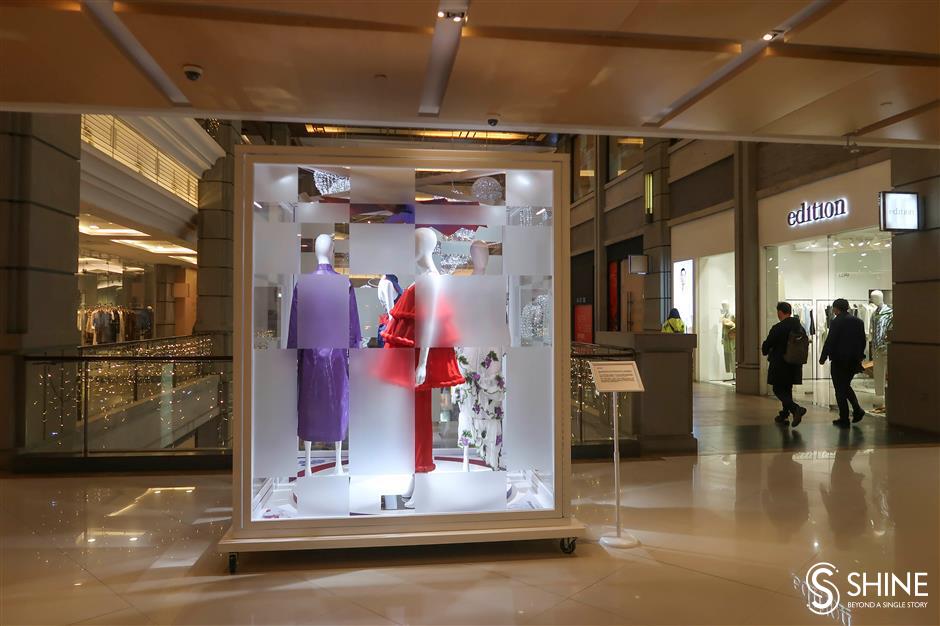 Shanghai managed to maintain its leading position in terms of fashion industry development and has kept up with international fashion capitals like Milan and Paris, a latest ranking shows.

Paris, Milan and London still retain dominant positions, and Shanghai Fashion Week overtook those in New York and London for the first time in terms of media influence as various promotional campaigns. The rise of "China chic" and local designers have contributed to increasing awareness of the event, according to the ranking report.

The index was first released in 2018 when Shanghai Fashion Week was in fifth place.

Shanghai still needs to catch up when it comes to comprehensive industry influence; it is now in fifth position with Paris and Milan leading the ranking.

"After evolving in the past 20 years, Shanghai Fashion Week has built up a new pattern for the development of the fashion industry and brought the city more vitality and fresh ideas," said Tong Jisheng, chairman of the state-backed trading and fashion group, Oriental International Group, also co-organizer of Shanghai Fashion Week.

"We have unprecedented opportunities to push forward the fashion industry to a higher level, and Shanghai is set to become an international fashion center."