Now is an opportune moment for speeding up the construction of an international financial center in Shanghai, an official from China's top securities regulator said on Thursday. 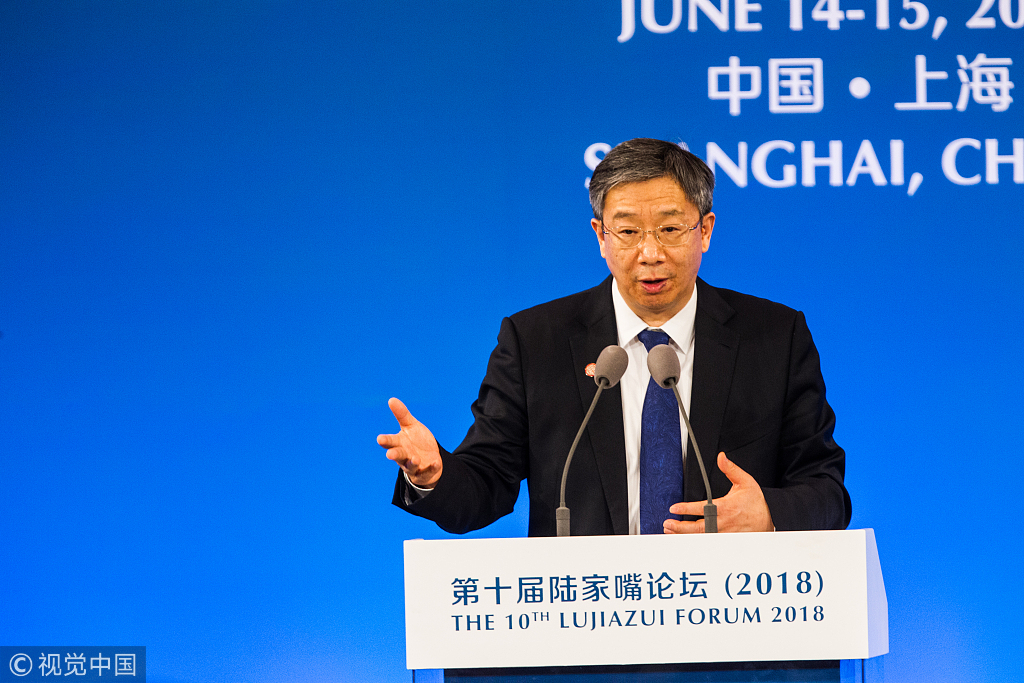 One measure would be the launch of the Shanghai-London stock connect program, which is expected to take place before the end of this year, Fang Xinghai, vice chairman of the China Securities Regulatory Commission, said during the 10th Lujiazui Forum 2018. The two-day forum held in Shanghai kicked off on Thursday.

Fang added that the trend is evident that overseas investors are inclined to use yuan in their investment allocation.

Li Qiang, secretary of the Shanghai Municipal Committee of the Communist Party of China, also said at the forum that the Shanghai municipal government has announced to expand financial opening-up in six aspects and is on the way to push forward the execution of relevant reform projects.

According to Li, Shanghai has received applications for 23 opening-up projects, such as setting up securities and insurance companies in which overseas capital has a stake of 51 percent, expanding the business range of overseas banks and joint securities firms as well as allowing overseas capital to engage in third-party payment businesses.

Some of those projects have already been approved. For example, UK-based insurance agency Willis Insurance Brokers has been allowed to expand its business range in Shanghai, Li said.

Yi Gang, governor of the People's Bank of China (PBC), the country's central bank, also stressed that the PBC will lend support to Shanghai to "pioneer" in efforts of financial opening-up.

He also noted that as China is gradually loosening restrictions on shareholding limits and financial business licenses, Shanghai will be privileged, as many overseas financial companies like banks, securities and insurance companies will consider Shanghai a development focus in their global business layouts in the future.

In recent years, a number of financial reforms have been carried out in Shanghai like the bond connect and stock connect programs, as well as the launch of crude futures.