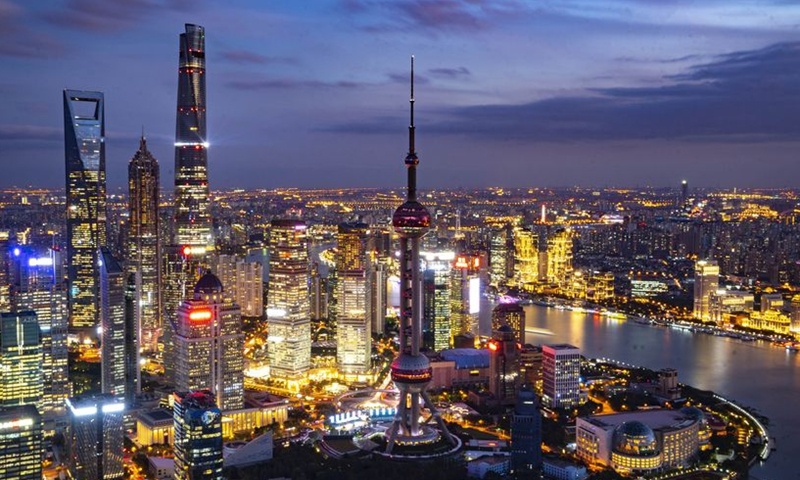 Eastman was among the irregular companies that Shanghai market regulators unveiled on Friday. More than 10 companies were investigated and penalized for their illegal activities in Chinese market including monopoly, unfair competition and pyramid selling.

According to Shanghai Market Supervision and Management Bureau, which imposed the punishment on Eastman in April 2019, Eastman had been abusing its dominant position in Chinese mainland market for alcohols used in latex paints between 2013 and 2015, signing take-or-pay and MFN (most-favored-nation) clauses with its counterparties.

Eastman’s exclusive purchase requirements had restricted transactions between counterparties and its competitors, which were therefore unable to enter the blockaded market through normal competitive means, the bureau found.

This chemical giant had led to an obvious anti-competition effect on Chinese domestic alcohol market, it added.