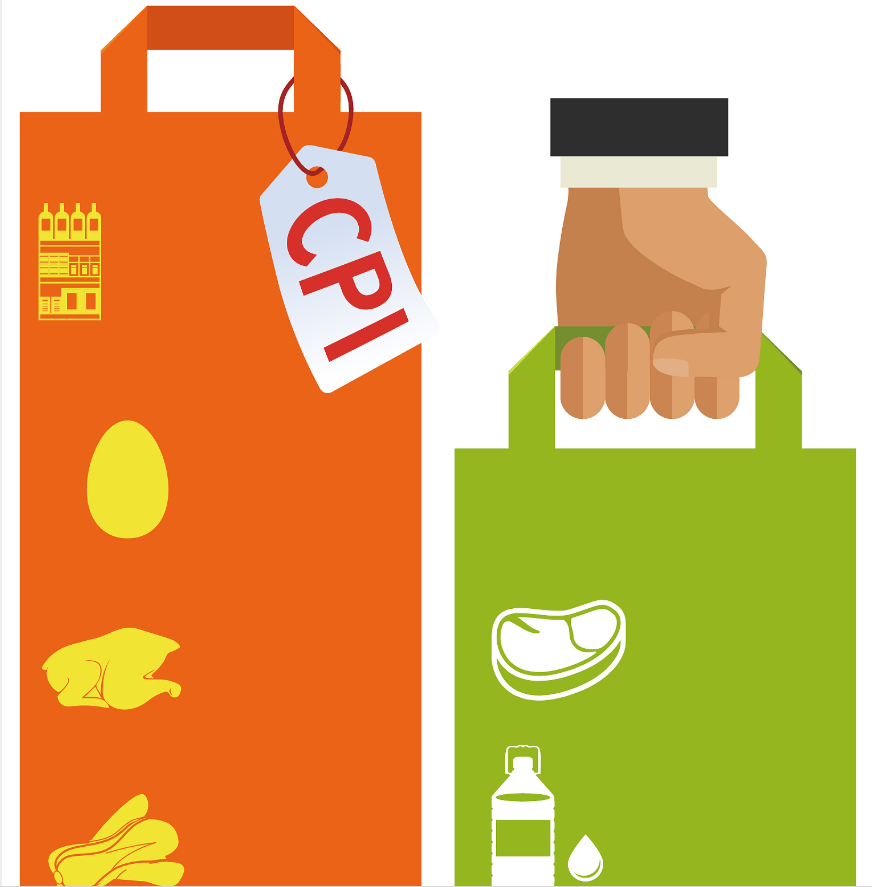 Consumer inflation rose to a six-month high in most of China in August. Food prices jumped significantly month-on-month. But food prices in Shanghai appear relatively stable.

Data from the National Bureau of Statistics show food prices in August rose 2.3 percent from a year ago. It was the fastest increase since February. The prices of vegetables and fruit increased sharply because of rainy weather in major production areas.

The Statistics Bureau said areas in the north including Liaoning, Jilin, Shandong and Beijing were notably affected, but retailers in Shanghai said vegetable prices there remained stable. Experts said that is because vegetable suppliers in Shanghai are mostly from the Yangtze River Delta Region.

Despite the obvious increase in food prices, Guo suggested that overall consumer inflation is not showing much impact overall.

“Although food prices are facing some pressure, the inflation pressure in the following months won't be much because the price increases for health care are slowing down and the year-on-year gas price increase is also expected to ease,” Guo noted.