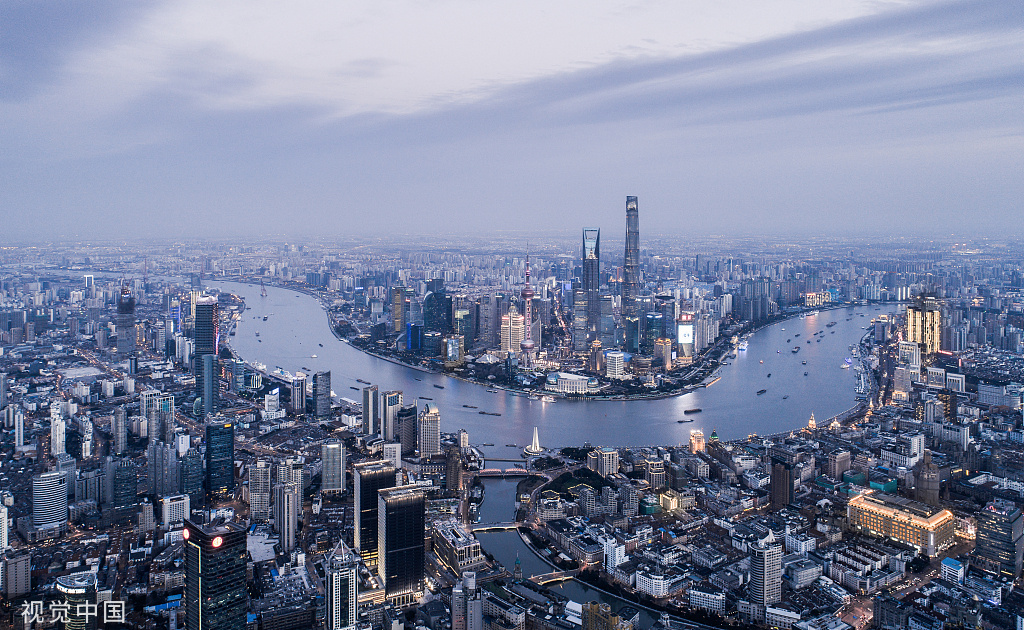 A view of Shanghai. (Photo: VCG)

Shanghai has full confidence in its economic prospects with the steady growth of the national economy and the city's good economic foundation, said the Shanghai mayor on Monday, adding that the city has set its growth target of around 6 percent for this year.

Such confidence is derived from the new opportunities and benefits gained from Shanghai's implementation of "the three new major tasks" and hosting the China International Import Expo over the past year, Mayor Ying Yong said at a news conference of the municipal government after the closing of the city's annual legislative session.

In the past year, Shanghai implemented the three decisions for the development of the city that President Xi Jinping elaborated on in November 2018. They included the establishment of the Lingang Special Area as an expansion of the China (Shanghai) Pilot Free Trade Zone, the launch of a science and technology innovation board at the Shanghai Stock Exchange and piloting a registration system for listed companies, as well as the integrated development of the Yangtze River Delta region. The city also successfully hosted the China International Import Expo, a platform for further development and opening-up, for the second time.

"We must follow through all such initiatives toward satisfying outcomes to improve the quality and quantity of Shanghai's economy and to write a new chapter for Shanghai in the new era," Ying said.

Economic development of the city has been high quality and the structure of the economy has continued to be optimized, Ying said. For instance, the modern service sector accounted for 72.5 percent of the GDP in 2019.

The growth target is, however, anything but an easy task, he said, as Shanghai's GDP had surpassed 3 trillion yuan ($438 billion) for the first time in 2017. "Every percentage point of GDP growth today equals 2.5 percentage points of that a decade ago or 9 percentage points two decades ago," Ying said.

Ying specially mentioned the further development of the Lingang Special Area, which is aiming to be built into a globally competitive and influential special economic zone, in the new year.

Launched in August, the Lingang Special Area, designed as a pilot zone for new industries and business and trading models with an initial area of nearly 120 square kilometers, has witnessed the registration of 4,025 companies and the signing of 168 key projects, representing a total investment of more than 82 billion yuan.

"We aimed to turn the area into an important base for collaborative innovation, a hub for onshore and offshore integrated development of high quality, a platform for companies to go out, and a place where new successes can quickly take off," he said.