Shanghai General Motors announced recently that it will recall 3.3 million Buick, Chevrolet, and Cadillac vehicles built from 2013 to 2017 as part of a safety recall, warning that a problem with the suspension could cause the driver to lose control of the vehicle. 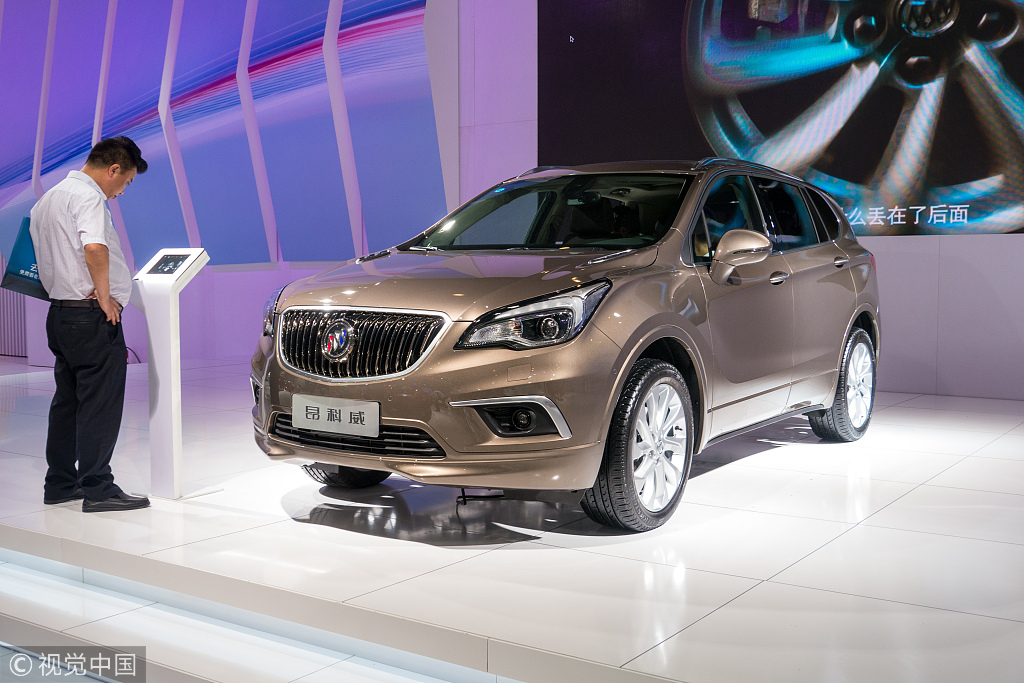 Complaints from consumers about the problem emerged as early as 2015, but SGM failed to act until some Buick Envision owners launched administrative proceedings at the Intermediate People's Court in Beijing. The Administration for Market Regulation subsequently launched an investigation into the complaints.

The recall is schedule to start on October 12. After-sale service centers will contact consumers to organize for a free repair of their affected vehicle.