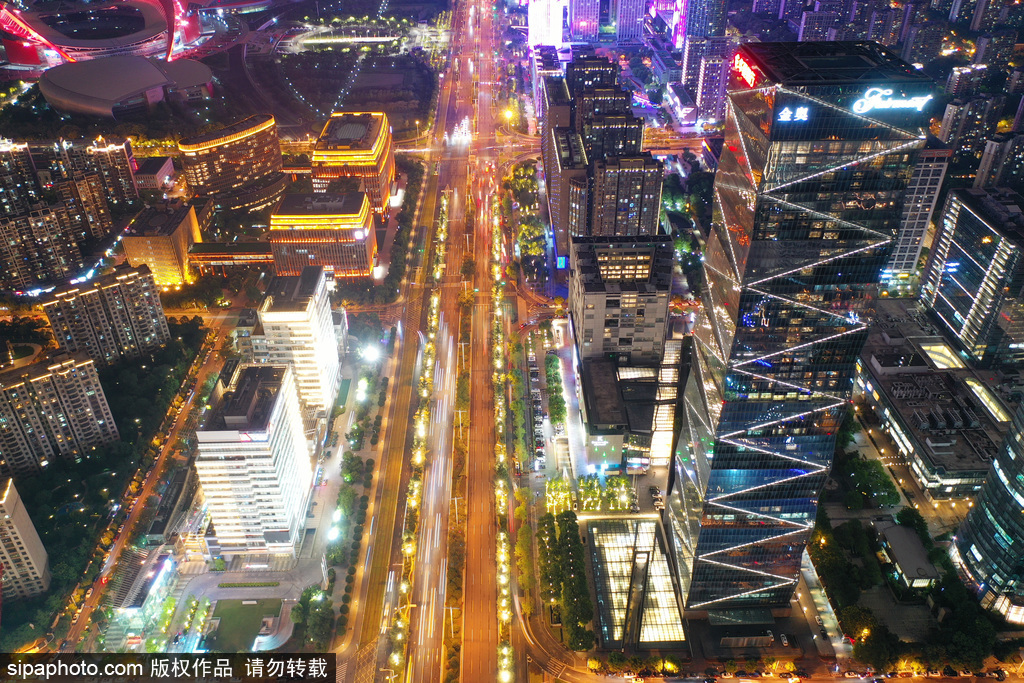 A total of 24 new policies took effect on Friday in Shanghai in a bid to further improve the city's business environment. (Photo: Sipa)

A total of 24 new policies took effect on Friday in Shanghai in a bid to further improve the city's business environment and solicit more foreign investors.

The measures have been introduced to implement the country's deepened opening-up policies, step up investment promotion, make business opportunities more accessible to foreign investors and protect their legal rights, said the municipal government.

Specifically, the city will support foreign investors to enter industries emphasized in the country's new round of opening-up. Finance and new energy vehicles are likely to be the sectors seeing the first breakthroughs.

More efforts will be made to further open up the China (Shanghai) Pilot Free Trade Zone, especially the newly included Lingang Special Area. Telecommunications, science and technology services, education and healthcare will be the industries in the limelight for further opening-up.

Easier cross-border capital flow is also included in the recently unveiled policies so that foreign companies can expand their business operations in China with funds raised overseas.

Meanwhile, Shanghai will perfect the mechanism for foreign investors to file complaints and protect their legal rights. Heavier penalties will be imposed on those who have significantly infringed on foreign companies' intellectual property rights.