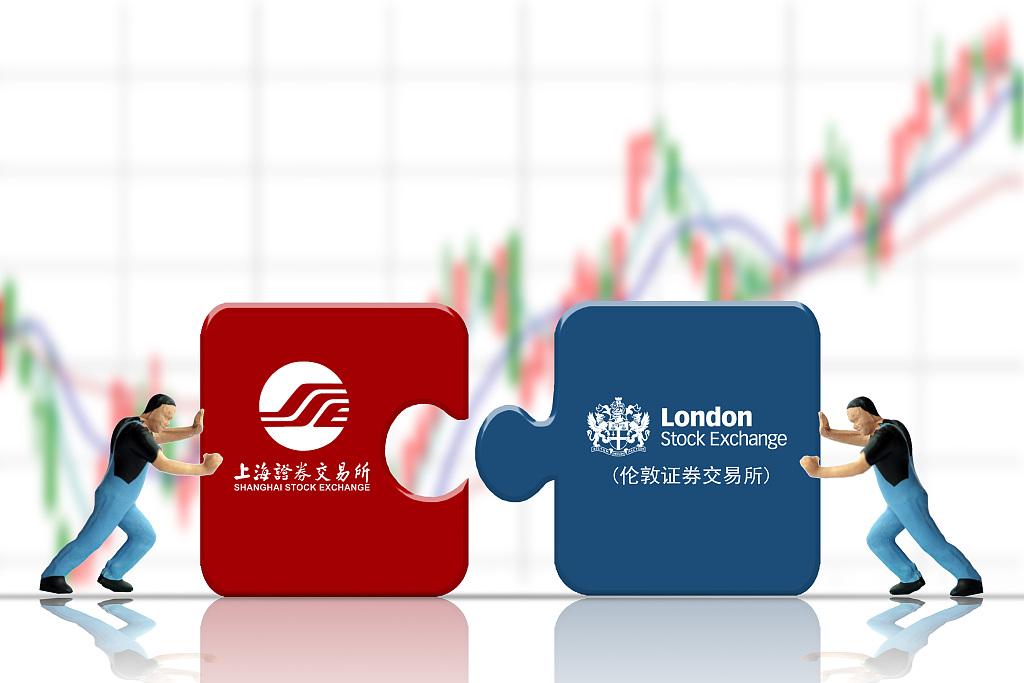 The launch of the mechanism marks a crucial step in China's capital market opening-up and a major part of the China-Britain pragmatic cooperation in the financial sector, the China Securities Regulatory Commission (CSRC) said.

The mechanism would be of far-reaching significance to expand channels for cross-border investment and fund-raising, boost the development of both countries' capital markets, and encourage the building of Shanghai into an international financial hub, the CSRC said in a statement.

A quota system has been established for the cross-border conversion business in the early stages of the program, according to a joint announcement by the CSRC and the Financial Conduct Authority.

In 2015, China and Britain agreed to expand financial cooperation by carrying out a feasibility study on a stock connect between London and Shanghai during the 7th China-Britain Economic and Financial Dialogue.