BUSINESS Shanghai maps out guideline for innovation industries in Lingang

Shanghai maps out guideline for innovation industries in Lingang 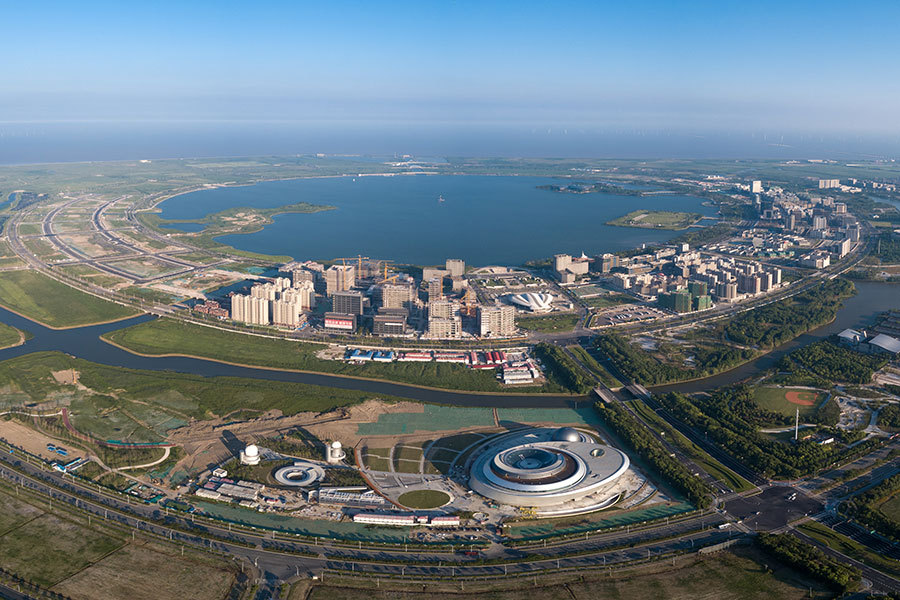 An aerial view of the Lingang Special Area of the China (Shanghai) Pilot Free Trade Zone in Shanghai. [Photo by Gao Erqiang/chinadaily.com.cn]

Built on its innovative strengths and global resource allocating capabilities, a world-class, open and modern industrial system will take shape in Shanghai's Lingang Special Area, according to the latest guideline issued by the Shanghai Municipal Commission of Economy and Informatization.

The Shanghai Municipal Commission of Economy and Informatization recently compiled the Lingang Special Area innovative industrial plan to development the area at a higher level and with a broader scope.