Shanghai has been crowned the most innovative city in the Yangtze River Delta region, according to rankings released by the China Academy of Urban Planning and Design Shanghai Branch. 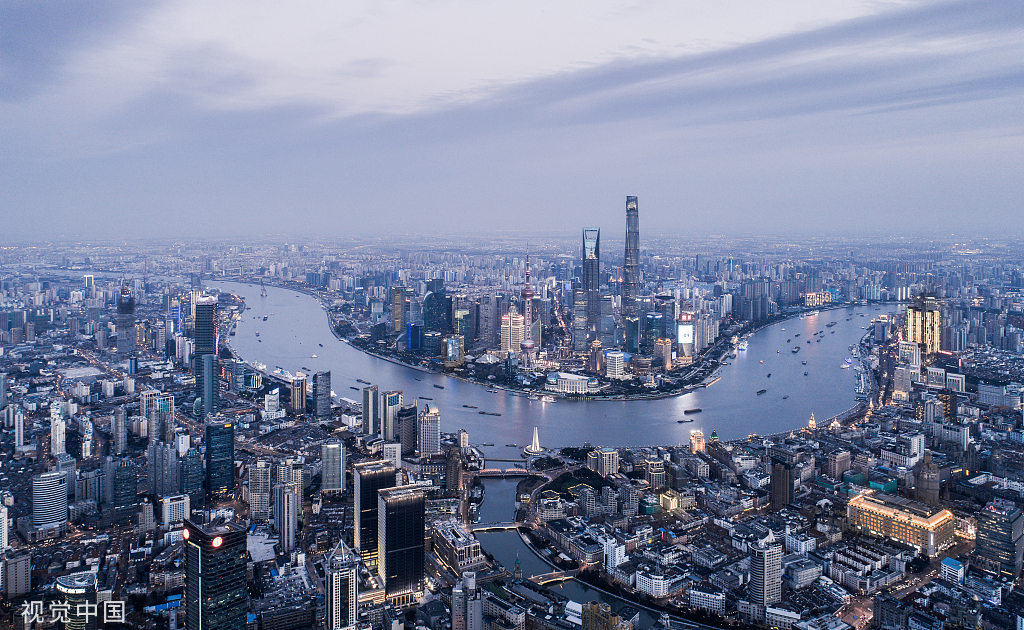 A view of Shanghai. (Photo: VCG)

From the perspective of innovation, the ranking assessed 41 cities in the Yangtze River Delta region using monitoring data based on two dimensions and 10 indexes to better reflect the personality and potential of every city.

In terms of innovation strength, Shanghai took the first place, while Jiangsu province reported strong performance, accounting for nearly half of the top 10 cities.

When it comes to the knowledge innovation index, Hefei was this year's dark horse, ranking second only behind Shanghai. Relying on three national laboratories and eight scientific facilities, Hefei achieved a number of major achievements in quantum information, artificial intelligence and nuclear fusion energy.

Meanwhile, Shanghai, Nanjing, Jiangsu, Wuxi, Changzhou and Hefei have become the most active places in industry innovation in the Yangtze River Delta region, the report said.