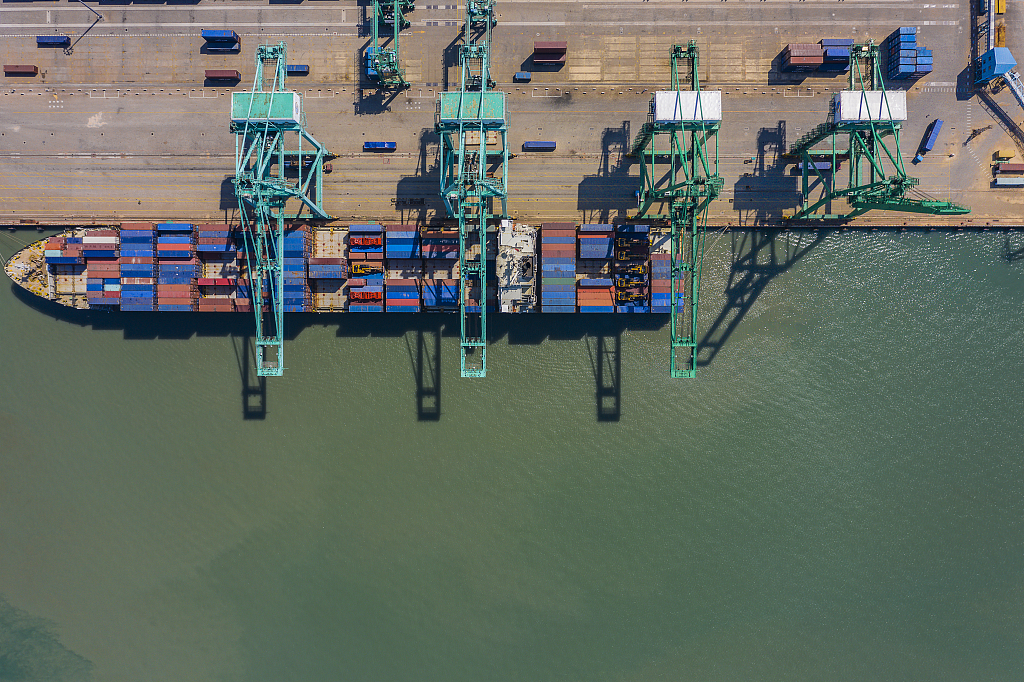 SIPG, which operates all the public container and bulk terminals in the Port of Shanghai, said Tuesday that its container throughput in 2018 reached 42.01 million standard containers, or twenty-foot equivalent units (TEUs), up 4.4 percent year on year.

In its unaudited preliminary earnings estimate filed to the Shanghai Stock Exchange, the port operator said the new record made it the world's largest port in terms of container throughput for nine consecutive years.

The net profit attributed to its shareholders in 2018 reached 10.28 billion yuan, down 10.9 percent from the previous year, it said. Its revenues rose 2 percent to 38.15 billion yuan.

SIPG said it expanded the fund-raising channels for low-cost capital and its corporate finance fundamentals continued to be solid and sound.