SHANGHAI, July 19 (Xinhua) -- Russian king crab imports through China's Shanghai port reached 430 tonnes this year as of July 15, an increase of about sevenfold from the same period last year. 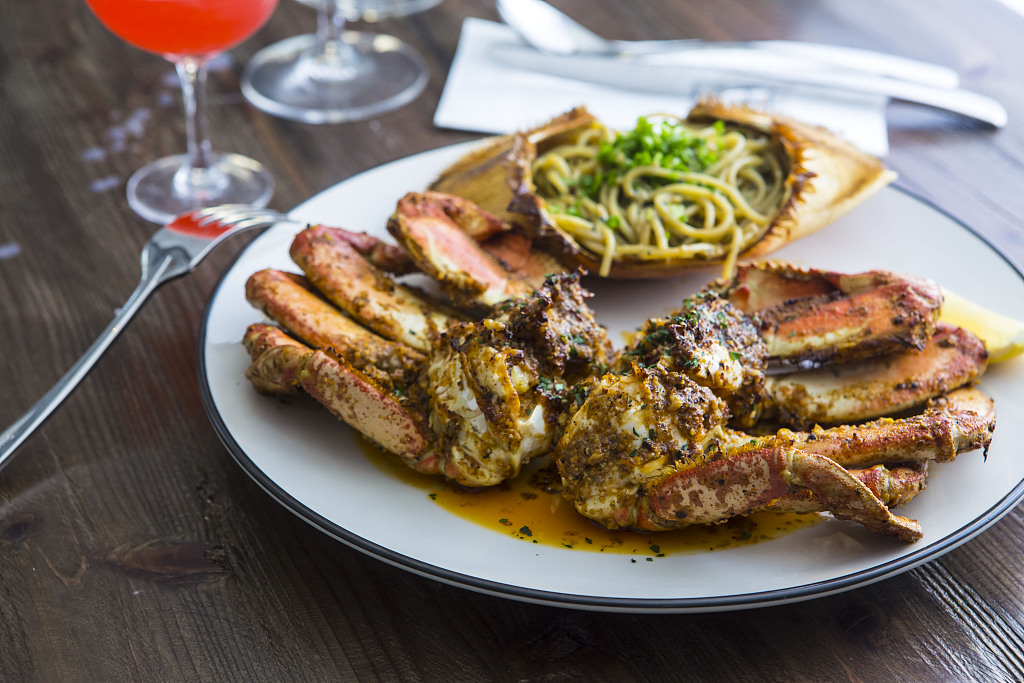 According to Shanghai customs, the port receives one to two shiploads of fresh king crabs, sent from the far east of Russia, per month.

The Russian king crab, also known as the Kamchatka crab, used to be a luxury for Chinese consumers. With the improvement of freight transportation between the two countries, the delicacy is increasingly popular among Chinese consumers.