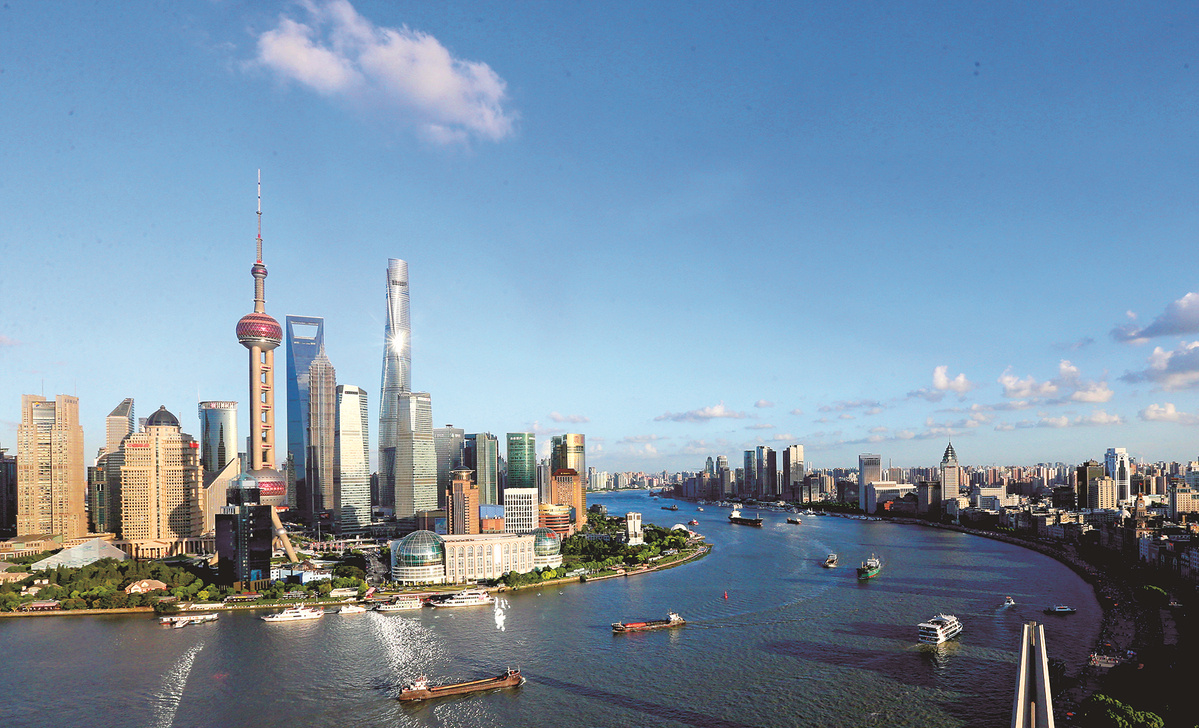 Shanghai recorded the strongest GDP in the first half of this year, followed by Beijing and Shenzhen, according to CCTV on Monday.

The cities saw changes in rankings after the COVID-19 epidemic, with Chongqing moving to the fourth spot and Nanjing entering the top 10 for the first time to take the ninth spot.

Nanjing, capital of East China's Jiangsu province, has launched efforts to build an "innovative city" in recent years. In the first sixth months, the city has signed new cooperation contracts with 78 research and development institutions, as well as has incubated and introduced 1,204 new enterprises.

Chongqing, known as the mountain city, in China's Southwest, saw a "V-shaped" recovery in its major economic indicators in the first six months of this year, especially the added value of digital economy increased more than 10 percent year-on-year.

Based on digital economy and the investment of internet industries, Beijing's investment in high-tech manufacturing grew by 1.2 time and in high-tech service rose by 24 percent year-on-year in the period.

The consumption turned from negative to positive in Shanghai in May and June due to the city's massive campaign dubbed "May 5 Shopping Festival", as merchants offered shopping coupons to spur online and offline spending. The physical consumption in key business areas has basically recovered to the same level of last year in Shanghai.

Cities such as Chongqing, Chengdu and Hangzhou have also become major tourist destinations due in part to their online reputations.

The top 10 cities with net inflow of talent include Hangzhou, Shenzhen, Suzhou, Shanghai, Chengdu, Beijing, Nanjing and Guangzhou, according to CCTV, citing a job-hunting website Liepin. The list overlaps with the top 10 GDP ranking.

With the economic and social development entering a new stage, the social governance ability has also become the main "arena" to the cities' competition, said the CCTV.

The cities that did well in COVID-19 prevention and control also recorded fastest economic recovery. Hangzhou and Shenzhen took the lead in realizing mutual recognition of health code with Hubei province, and Shanghai constructed a defensive wall against the epidemic from abroad.

Entering a new era, some cities have abandoned the pursuit of GDP as the only goal, and turned efforts to focus on improving urban governance, economic innovation and people's well-being, said CCTV.