China's major economic powerhouse Shanghai has released a new policy to regulate the purchase of houses by companies amid the country’s renewed efforts to crack down on property irregularities in 30 major cities. 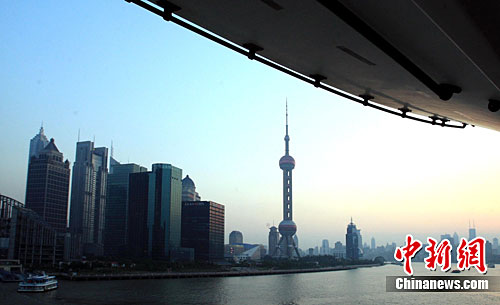 Since July 3, enterprises must meet all three requirements to buy commercial housing in Shanghai: its establishment period in Shanghai is no less than 5 years, it has paid 1 million yuan (about $149,000) of tax and has at least 10 employees.

Company purchasers are also required to keep the property for five years before reselling it, an increase from three years in the past requirement, according to Shanghai Municipal Commission of Housing and Urban and Rural Development.

The commission also said it will cooperate with other departments to strengthen the management of commodity housing sales, transaction registration, and establish an information sharing mechanism to ensure the implementation of measures.