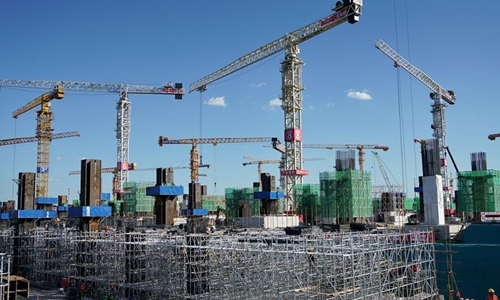 24 new projects are scheduled to start during the year, including a Huawei research and development (R&D) base in Qingpu District, facilities supporting CR929 wide-body passenger aircraft R&D, and a Shanghai Pharmaceuticals Holding Co biomedical production base.

11 listed projects have been completed, including the National Infrastructures for Translational Medicine (Shanghai) and a China Financial Futures Exchange technological development base.

The list also includes 60 significant reserve projects, which will commence shortly after formalities are completed. A SenseTime AI computing platform and chip development project, the second phase of Tesla's Shanghai Gigafactory and a LEGOLAND Park & Resort in Jinshan District are also listed.