Shanghai, China's economic powerhouse, took the national lead in both average per capita disposable income and per capita consumer spending in the first quarter, some 18,704 yuan ($2,750) and 11,677 yuan ($1,717), respectively. 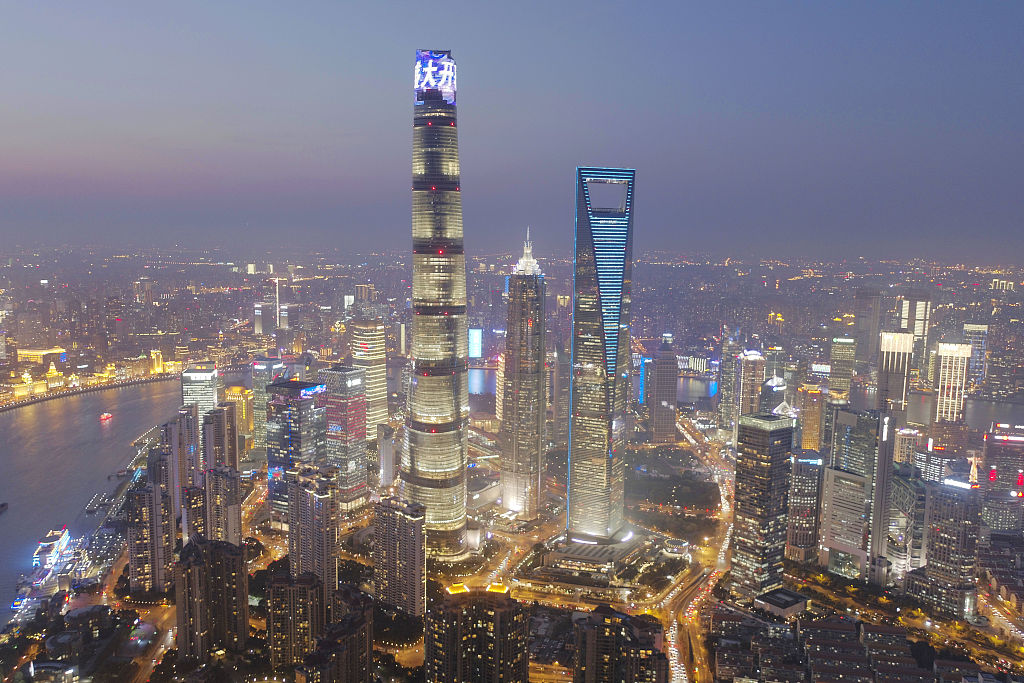 Shanghai Bureau of Statistics said economic growth and stable employment have benefited growth in the income of residents.

Data from National Bureau of Statistics shows Beijing and Zhejiang ranked second and third among 31 provincial-level regions after Shanghai for per capita disposable income.