Shanghai's FTZ continues to shine as 'milestone' in China's opening-up

ACC Lab, which specializes in the testing of foods and dietary supplements, registered in the China (Shanghai) Pilot Free Trade Zone - the first of its kind in the country - in 2015. 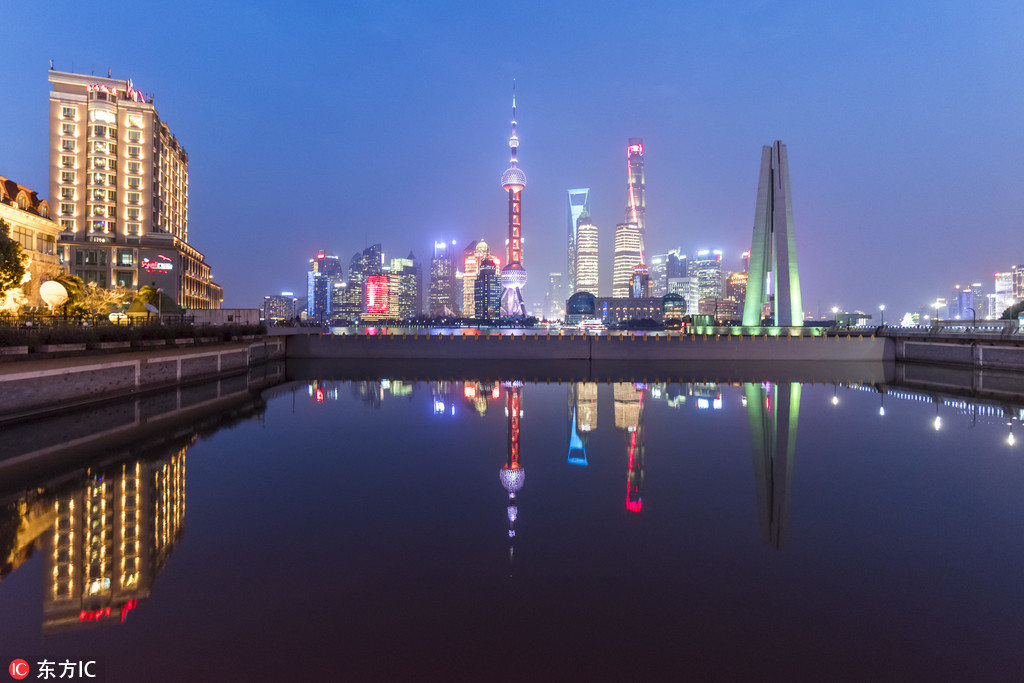 The company got a business license within two weeks, which helped it achieve rapid growth in the domestic market.

"We could hardly imagine how we would be able to make this business happen if not for the negative list," said Si Rong, executive president of ACC.

The zone's negative list for foreign capital management defines sectors in which foreign entities can invest. It is one of the major innovative policies the Shanghai FTZ has introduced since its establishment in September 2013.

In a note to celebrate the zone's fifth anniversary last year, President Xi Jinping referred to the development of pilot FTZs - a strategy of the Central Committee of the Communist Party of China - as "a milestone in China's reform and opening-up". The zone has become a test bed for new economic policies.

A total of 127 systematic innovations first implemented in the FTZ have been promoted nationwide over the past five years. The negative list system, released by the National Development and Reform Commission and the Ministry of Commerce, became national practice last year.

Xi has paid great attention to the Shanghai FTZ and has highlighted its development in his annual discussions with the city's lawmakers during the two sessions - the annual meetings of China's legislature and top advisory body.

In his keynote speech at the opening ceremony of the China International Import Expo in November, Xi said the Shanghai FTZ will be expanded again, following its first expansion in late 2014.

Zhao Xiaolei, director of the Collaborative Innovation Center of the China Pilot Free Trade Zone at Shanghai University of Finance and Economics, said the expansion will further promote free trade and create a more convenient investment environment in the municipality.

The large number of overseas companies that have established bases in the Shanghai FTZ demonstrates the allure of the zone.

Shanghai authorities have pledged to continue advancing the development of the pilot zone to widen opening-up.

Shanghai Party Secretary Li Qiang said at the city's two sessions in late January that the expansion of the FTZ has become one of the city's major strategic pillars, and in its opening-up process it will "explore more development room for Shanghai, inject more vitality, reshape the city's landscape and form joint forces to create a new development legend".

Shanghai Mayor Ying Yong said the FTZ's development will gain new momentum. He pledged to put mechanisms in place to align practices with international norms, and to expand the functions of free trade accounts and the "single window" platform for international trade.

Jiang Tai Reinsurance Brokers was founded in the zone in December 2015. In addition to being China's first reinsurance company, it was also the first such financial institution to obtain a business license, thanks to government efforts to cut red tape.

"The accelerated policy innovation in the Shanghai FTZ has laid the groundwork for us to bring into the Chinese market reinsurance technology that is already mature in the international market," Jiang Tai's chairman and CEO, Shen Kaitao, said. "We can also attract and nurture professionals here to provide quality services to Chinese consumers."