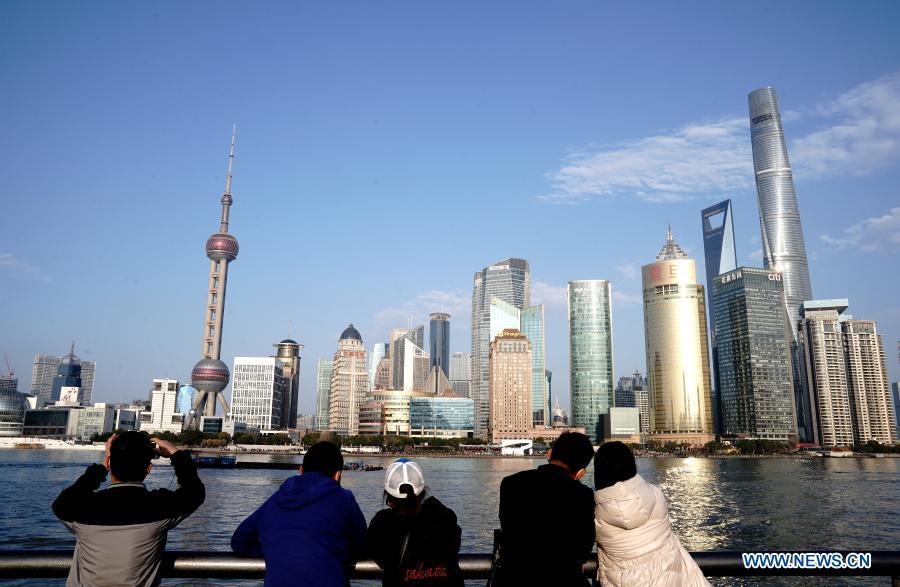 Shanghai saw a consumption boom during the week-long Spring Festival holiday, with major retailers doubling their sales over the same period last year as the holiday ended on Wednesday.

Data released by the municipal commission of commerce showed that during the Feb. 11- Feb. 17 holiday period, 390 of the city's closely-watched retailers including cinemas, automobile, home appliance, jewelry, catering businesses, shopping malls and other retail businesses saw their sales more than doubled.

Their sales volume reached 7.6 billion yuan (about $1.18 billion), and 107 major restaurants registered 29.33 million yuan in sales, an increase of 79 percent over the same period last year.

The box office takings in Shanghai topped 327 million yuan between Feb. 11 and 16, when cinemas in the city recorded 5.2 million moviegoers.

Data showed that visitors to Shanghai contributed 7.66 billion yuan to the city's holiday consumption, up by 1.2 times over the same period last year.