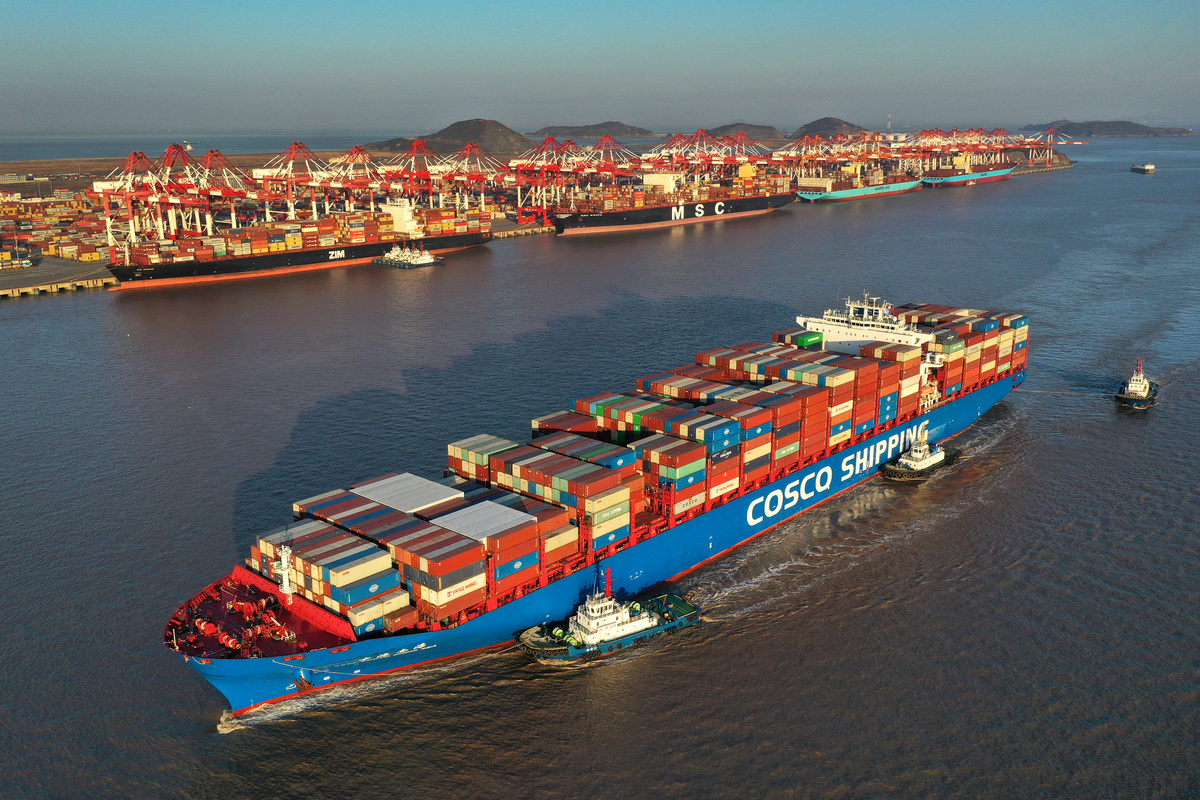 Shanghai saw its total import and export value surge by 18.8 percent year-on-year to 1.54 trillion yuan ($239.8 billion) in the first five months of the year, Shanghai Customs District said on Thursday.

The total export value increased 9.4 percent year-on-year to 580 billion yuan in Shanghai in the five months, while the total import value rose 25.4 percent on a yearly basis to cross 961 billion yuan. Therefore, the city’s total trade deficit expanded by 61.4 percent from a year earlier to 381 billion yuan, according to Shanghai Customs District.