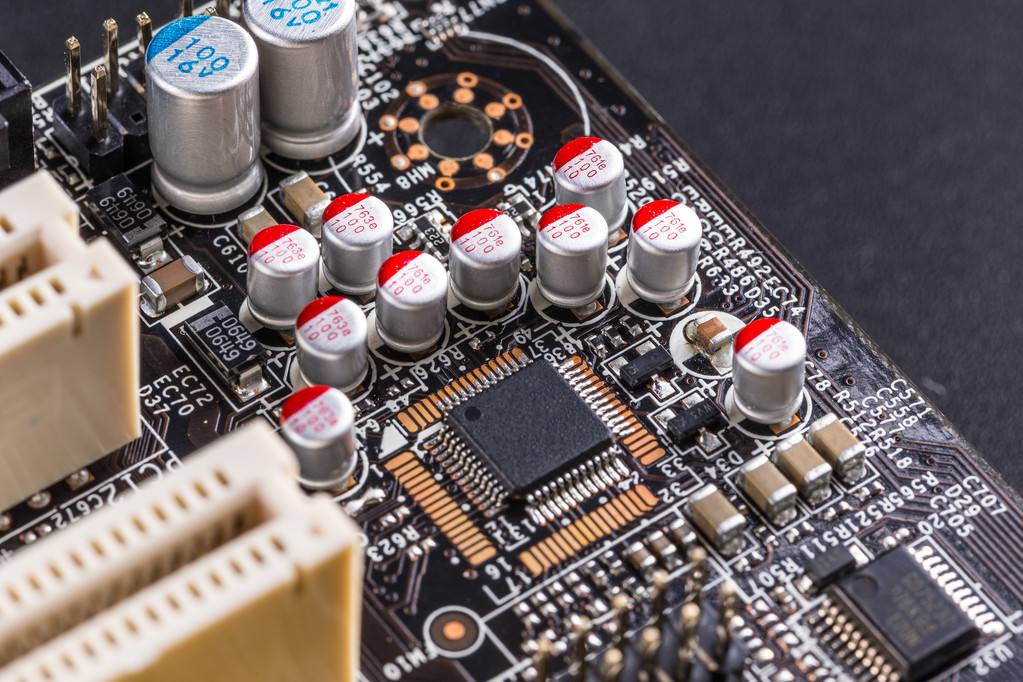 An integrated circuit industrial base was officially inaugurated in Shanghai on Tuesday, with 14 projects worth 22.5 billion yuan (about 3.36 billion U.S. dollars) signed agreements to be located in the base.

The projects cover the whole production chain of the integrated circuit industry, including chip manufacturing and design, as well as equipment and key materials manufacturing.

The base, dubbed "oriental chips harbor," is located in the Lingang Area, a new section of the Shanghai Pilot Free Trade Zone. So far, the area has received more than 40 major integrated circuit enterprises, with a total investment of over 150 billion yuan, according to the area's administration.

According to a development plan released by the administration, the "oriental chip harbor" will boast an industrial size of 100 billion yuan by 2025.