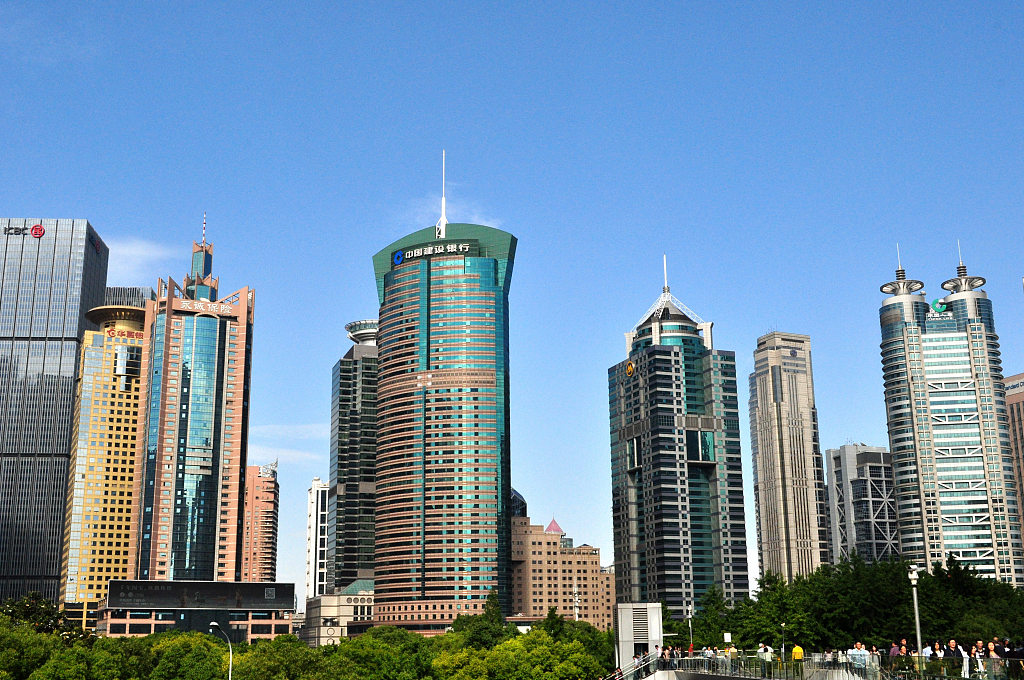 About 1.4 billion dollars of foreign investment were materialized in the month, up 33.5 percent year on year, the Shanghai Municipal Commission of Commerce said.

Shanghai was home to 674 regional headquarters of multinational corporations and 443 foreign-funded research and development centers as of the end of January 2019.

Quan Heng, deputy head of the Shanghai Academy of Social Sciences, said the increase of foreign investment suggested a positive economic outlook of the city.

The municipal government rolled out a series of measures this month to foster a better business environment and energize market players.