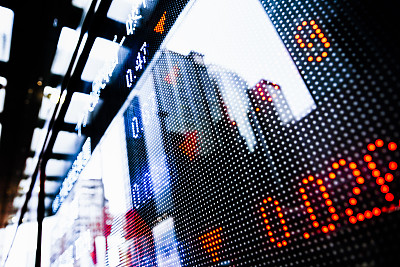 China stocks extended losses on Wednesday, with the benchmark Shanghai index recording its worst month since early 2016, as weak factory data rekindled worries about the country's economic health amid fears of faster rate hikes in the US.

The smaller Shenzhen index ended up 0.20 percent and the start-up board ChiNext index was higher by 0.58 percent.

Growth in China's manufacturing sector in February slowed more than expected to the weakest in over one and a half years as the Spring Festival holidays disrupted business activity and tougher pollution rules curtailed factory output.

Sentiment was already sour after the Fed's new chair Jerome Powell gave an upbeat view of the US economy on Tuesday and said recent data had boosted his confidence regarding inflation.