BUSINESS Shanghai to beef up high-tech industries in Pudong

Shanghai to beef up high-tech industries in Pudong

Shanghai's Pudong New District plans to greatly promote its high-tech industries in 2020, according to a local legislature meeting. 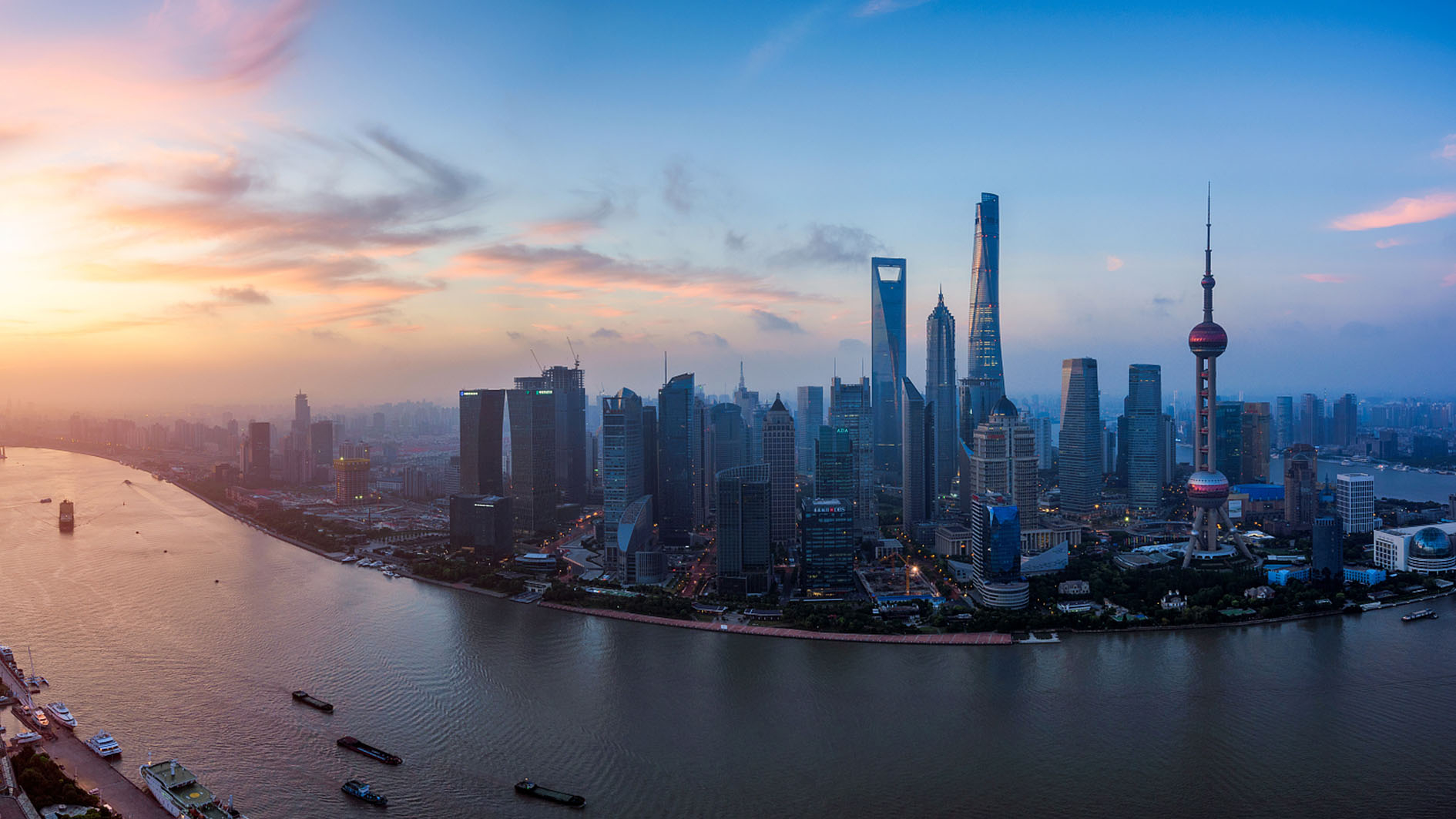 Pudong will focus on the fields of chips, pharmaceutical engineering, intelligent manufacturing, big data and autonomous vehicles this year, according to the seventh session of the sixth Pudong New District People's Congress Sunday.

The district will continue to upgrade its industries and spur investment to achieve the target of its total economic value surpassing 2 trillion yuan (about 286 billion U.S. dollars) in seven years.

In 2018, Pudong's GDP exceeded 1 trillion yuan for the first time, rising over 160 times from 6 billion yuan in 1990 when Pudong began to reform and open up.

In 2019, Pudong's GDP was expected to grow by 7 percent and this year's GDP is expected to continue the growth rate, said Hang Yingwei, head of the district.