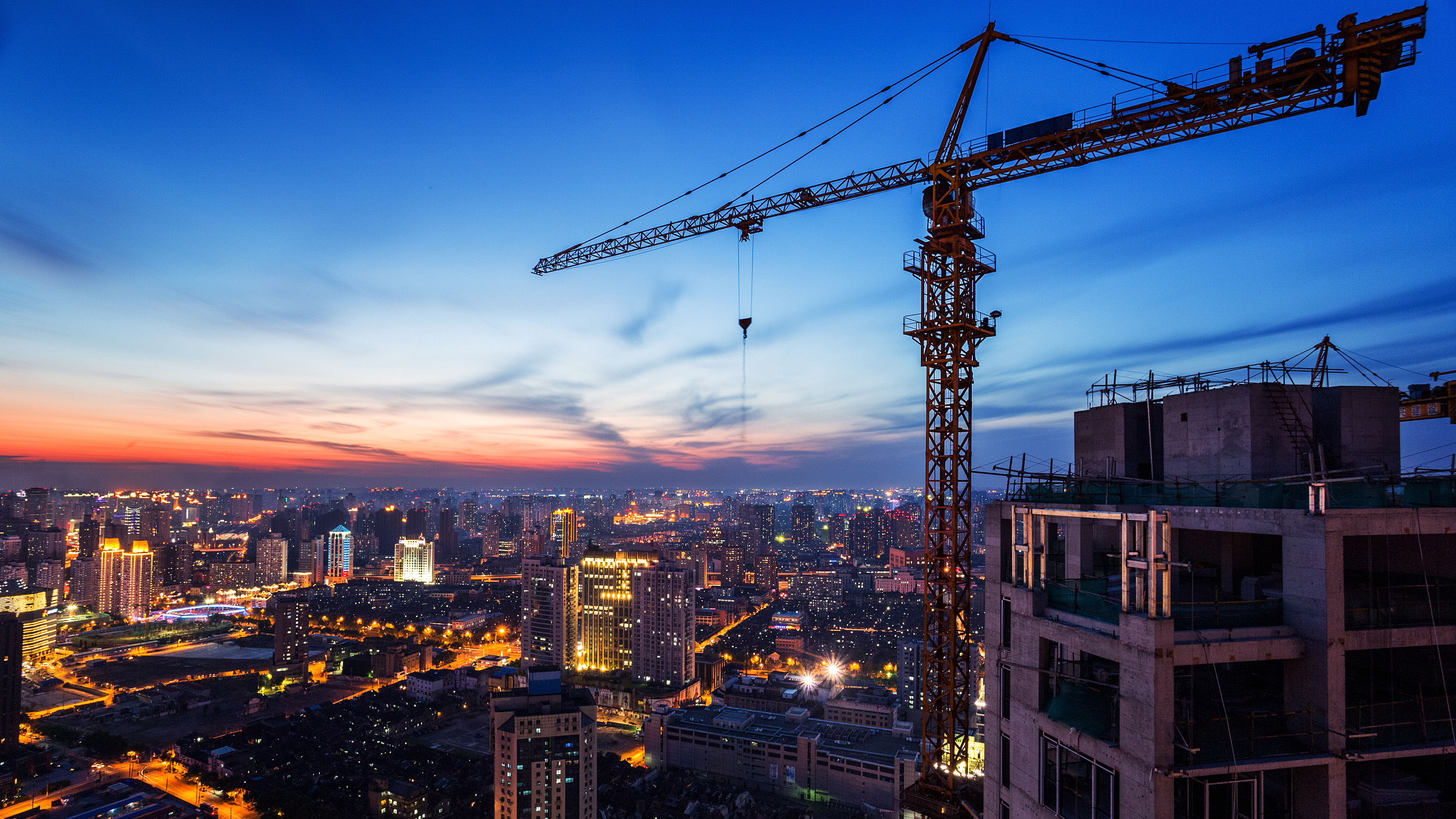 Shanghai is expected to invest around 270 billion yuan (about 38.1 billion U.S. dollars) in its first batch of 48 major "new infrastructure" projects in the next three years, local authorities said Thursday.

The metropolis plans to set up 34,000 new 5G base stations and 100,000 smart charging piles for electric vehicles in the next three years, according to a three-year action plan from 2020 to 2022 issued by the municipal government.

More than 100 unmanned factories, unmanned production lines and unmanned workshops are projected to be built in Shanghai during the period, bringing 150,000 enterprises to the cloud platform. The city will also accelerate the construction of photonic scientific facilities, according to the plan.

Compared with traditional infrastructure, new infrastructure projects will be mainly invested by society in Shanghai. The first batch of major projects will mobilize 210 billion yuan of social investment and the remaining investment will come from local governments at all levels, said Ma Chunlei, head of the Shanghai Municipal Development and Reform Commission.