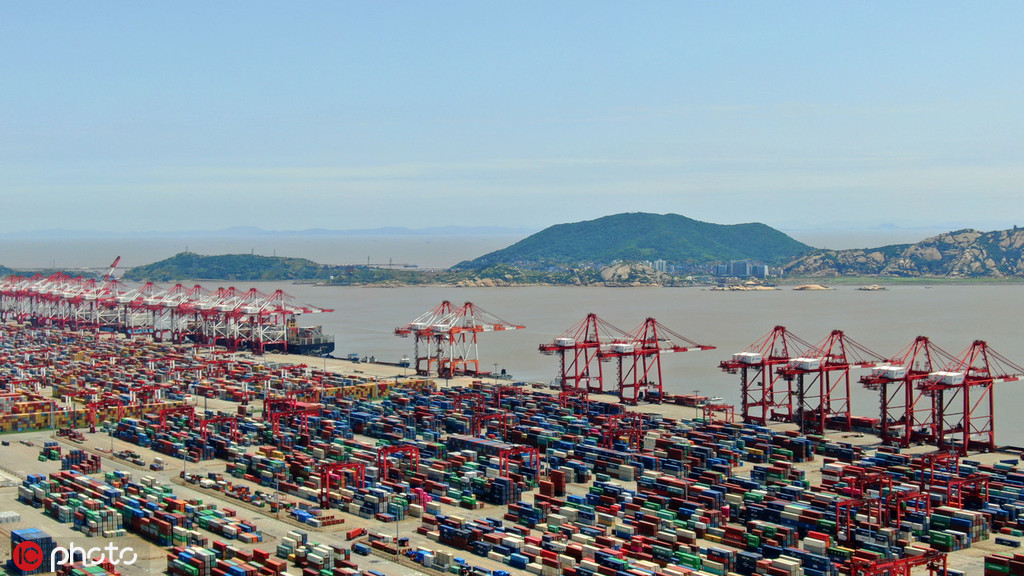 The Yangshan Deepwater Port in south of Shanghai. (Photo: IC)

GENEVA -- The Shanghai port in China has topped the United Nations Conference on Trade and Development (UNCTAD) 2019 ranking of the world's best-connected ports in 2019.

"A container port's performance is a critical factor that can determine transport costs and, by extension, trade competitiveness," said UNCTAD's director of technology and logistics, Shamika N. Sirimanne in a statement released on Wednesday.

Besides the Asian ports, the other ports on the top list are those of Antwerp (94 points) in Belgium and Rotterdam (93 points) in the Netherlands, said the statement.

The data also reveals that investments by shipping lines can attract additional services, Piraeus (Greece), operated by COSCO from China, for example, has become the best-connected port in the Mediterranean in 2019, said the statement.

None of the ports in the top 20 list are from Africa, Latin America, North America or Australasia.

In Africa, both geography and port reforms emerged as critical factors. The best-connected countries in Africa are those at its corners - Morocco, in the northwest, Egypt in the northeast and South Africa in the south, it added.

The index, which measures liner shipping connectivity, port calls and turnaround time in the world's container ports, is set at 100 for the best-connected port in 2006, which was Hong Kong, China.

These latest datasets complement other maritime statistics and indicators provided by UNCTAD to measure the achievement of the Sustainable Development Goals.