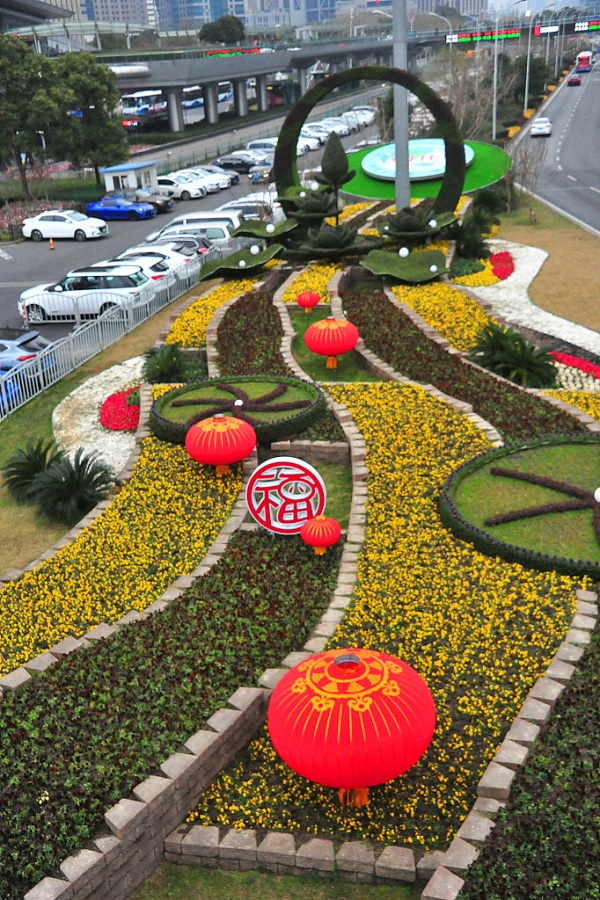 The measures cover 25 main areas such as business startups, applications for construction permits and electricity service, according to a working conference held by the municipal government on Monday.

This year, Shanghai will promote collecting and sharing of public data as well as easy access to governmental services for enterprises and citizens, according to local government authorities.

According to a World Bank report on the ease of doing business released in October last year, China advanced to a global ranking of 46 among 190 economies in 2018, up from 78 in the previous year.

Shanghai recorded an overall economic growth of 6.6 percent last year, with its GDP per capita exceeding $20,000. The city expects to attain a growth rate of 6 percent to 6.5 percent this year.