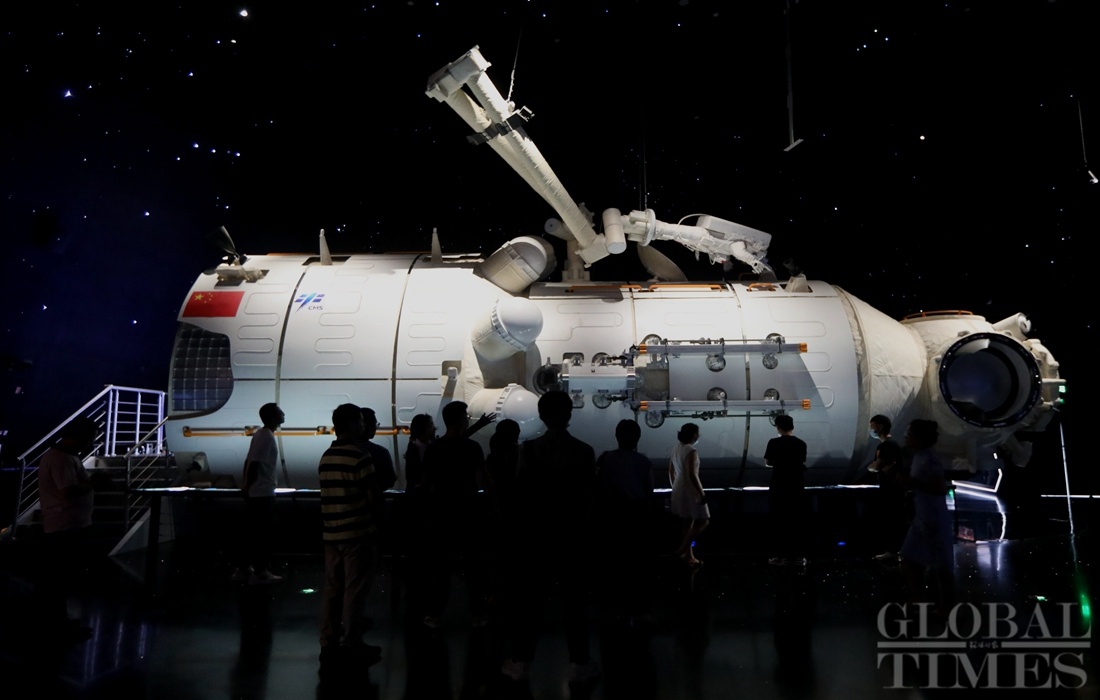 The announcement follows the country's move to release guidelines in July to support Pudong's high-level reform and opening-up and make it a pioneer area for socialist modernization.

Home to Tesla's Gigafactory Shanghai, Lingang has taken the lead in making breakthroughs in multiple key sectors. Since the area was launched in August 2019, it has been a major strategic decision made by the country to show its clear stand to adhere to all-round opening up.

The number of key industrial projects in the area has reached 290, with a total investment of about 350 billion yuan ($53.9 billion), of which more than 200 billion yuan has been invested in three major fields - integrated circuits, biomedicine and AI, Zhang Hongtao, chief engineer of the Shanghai Economic and Information Technology Commission, said during a press conference held in Shanghai on Wednesday. A large number of projects in the aerospace, new-energy vehicles, high-end equipment and other cutting-edge industrial areas have been launched.

Meanwhile, a total of four batches of 106 enterprises have been listed to receive supportive policies such as tax exemptions. The amount of tax exemptions handed out to the first three batches of firms exceeded 270 million yuan, which could be one of the important factors in attracting more investment, Zhang noted.

Shanghai unveiled a guideline on Wednesday including 40 specific measures to further support Lingang's high-level opening up. Along with building industrial clusters, it also called for improving the area's talents mechanism to better attract talents from both home and abroad.

Lingang's industrial output is expected to hit 356.9 billion yuan since it was launched in August 2019, with the average growth rate hitting 53.9 percent, Zhu Zhisong, director of Lingang Special Area Administrative Committee said during a press conference on Wednesday. A total of 756 agreements were signed in the past two years, involving investment up to 447.8 billion yuan, according to Zhu.

It has provided many manufacturing industry success stories such as Tesla's Gigafactory in Shanghai, which has attracted over 50 billion yuan of investment. China's first wholly foreign-owned Fintech company - HSBC Fintech Services (Shanghai) Co - was also set up in Lingang in September 2020, as a way to further push forward financial opening-up and innovation in China.