Tesla CEO Elon Musk was one of the many that are amazed by the “Shanghai speed”. The US electric carmaker officially broke ground on its first overseas Gigafactory in Shanghai’s Lingang Area on Jan. 7 this year, only six months after the company signed an agreement with the Shanghai municipal government in July 2018 to build the production base. 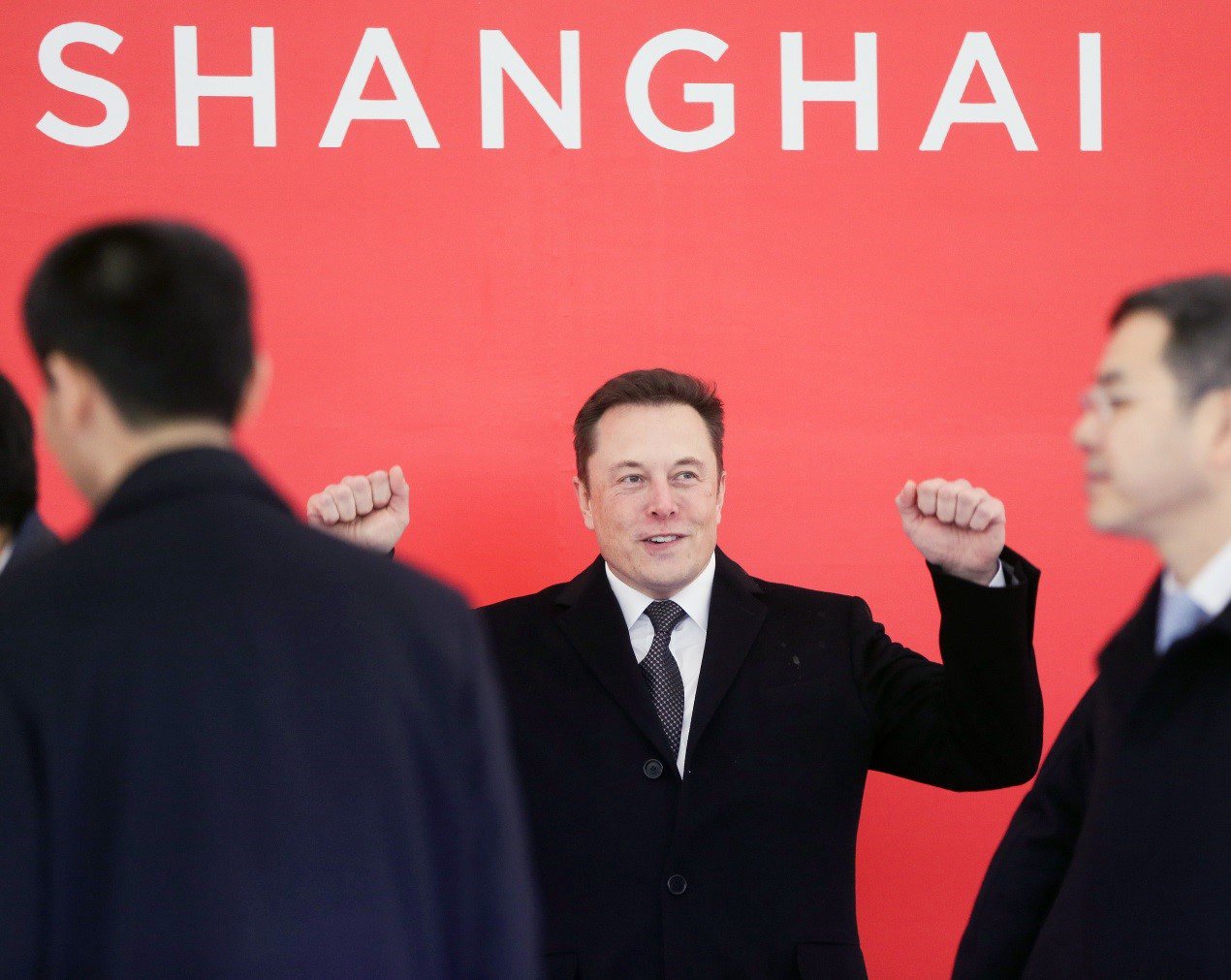 In the first month of 2019, Shanghai witnessed a robust growth in attracting foreign funds.

The number of new foreign-funded projects, contractual FDI, and the actual foreign capital utilization of Shanghai were respectively up by 69.1 percent, 197.6 percent and 33.5 percent, according to a briefing on city’s business development held on March 5. It indicated that Shanghai is still a desirable destination for foreign investors.

What makes the strong investment appeal of Shanghai is the business environment reform promoted by the metropolis.

Shanghai established a new mechanism that enables synergetic approval of enterprise affairs under which 90 percent of enterprise approvals at municipal and district levels, as well as services will be done at one time, without the need for a second trip. The mechanism has cut 30.5 percent of service procedures and 52.8 percent of time needed. 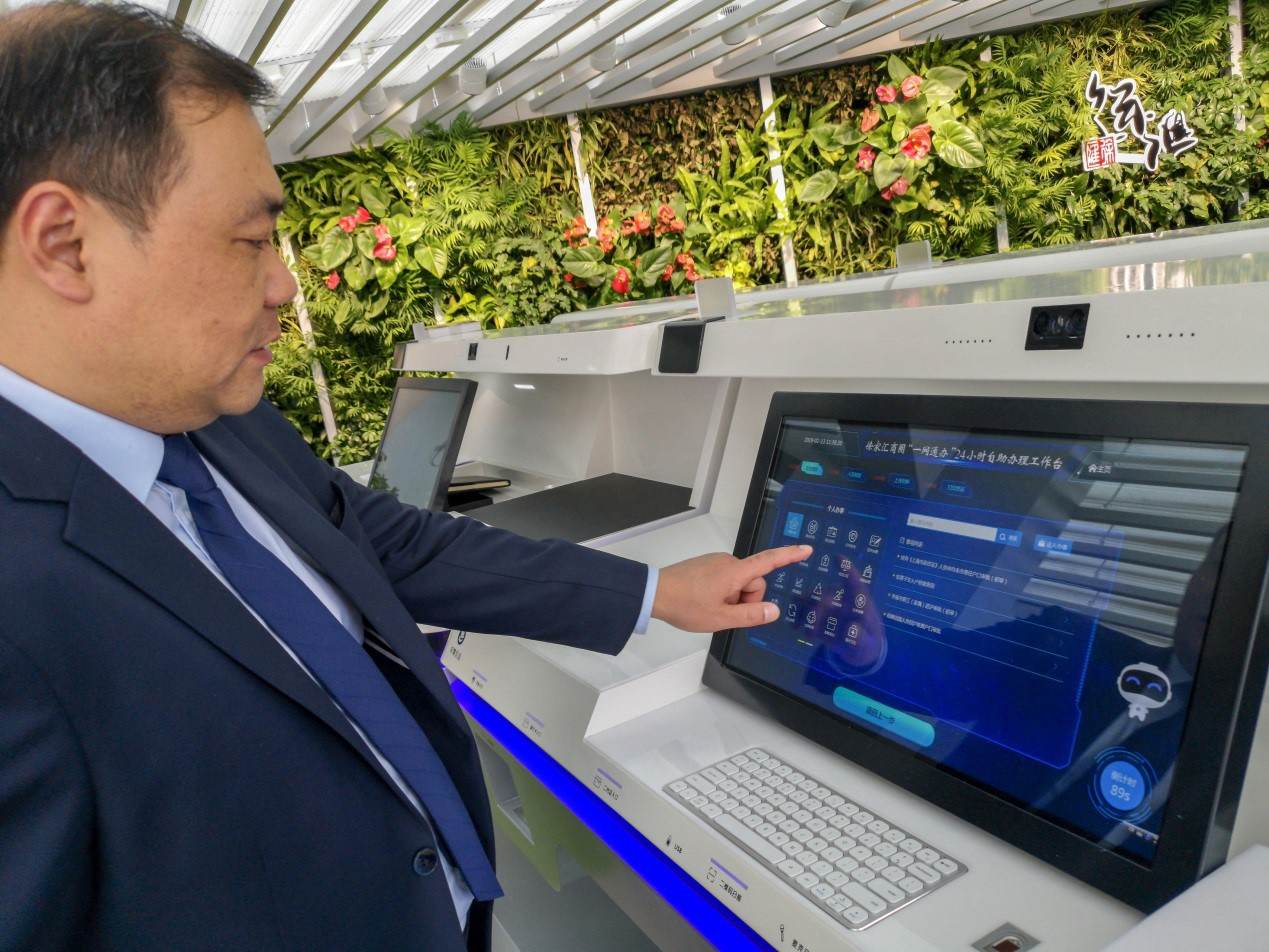 A 24-hour all-in-one e-government platform is put into trial use in a 150-square meter service hall at Yishan Street in Xujiahui business district, January 13, 2019. Four of such systems are provided in the service hall, on which citizens can go through over 400 types of procedures at any time of the day. (Photo: People’s Daily Online)

In addition, Shanghai also optimized power access efficiency, enabling enterprises to access the power grid without any visit or approval procedure without cost. Such reform is hailed as a role model for the world by an official with the World Bank.

This year, Shanghai is expected to witness further improvement of business environment. For instance, enterprises and individuals in the city will be able go through all administrative formalities on an e-government platform.

In addition, Shanghai will also offer maximum convenience in starting businesses. It will only take three procedures in three to five days to set up a company in the city, while the process used to require four procedures and nine days.

Regarding construction license obtaining, the number of procedures required will be cut from 19 to 14. The general tax level will be lowered to about 65 percent.