Shareholders of Latvia's troubled ABLV Bank, which US authorities accused of involvement in money laundering and bribery, decided on Monday to wind up the bank in order to better protect the interests of the bank's clients and creditors. 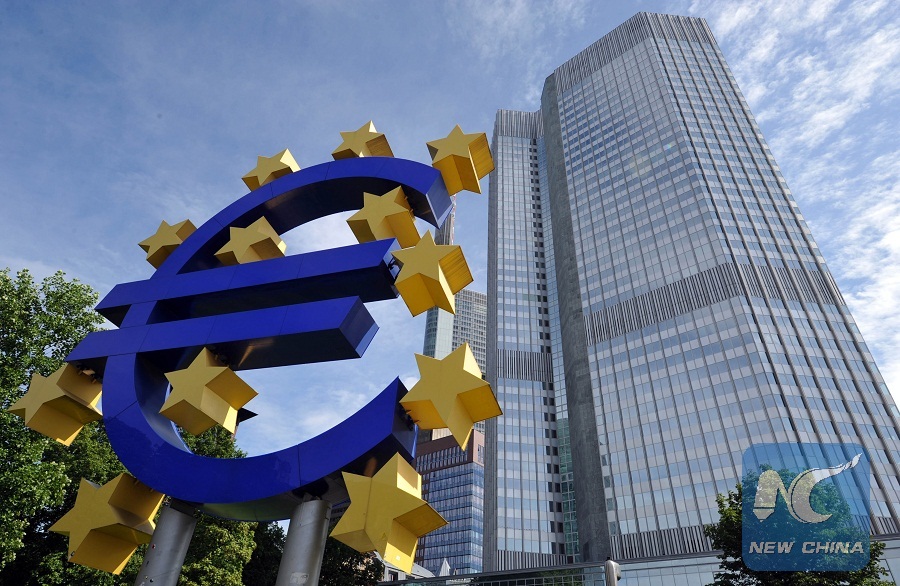 "The bank is in a great financial shape, so we need to take care of each client and protection of their rights," said ABLV Bank's co-owner and CEO Ernests Bernis after the decision was made at a meeting on Monday night.

"Taking into account previous insolvency and liquidation processes that have taken place in Latvia we believe that this is the best possible decision that could be taken after the European Central Bank's (ECB) announcement on the start of the wind-up process," Bernis said.

"It is a very tough decision to make, but the most appropriate in the given circumstances," Bernis said.

On Feb. 23, ECB decided against rescuing ABLV Bank and told it to wind up in line with Latvian laws.

Under the Latvian Credit Institutions Law, the bank has five days to inform the national banking regulator, the Finance and Capital Markets Commission, about its decision.

In a report released on Feb. 13, the US Department of the Treasury's Financial Crimes Enforcement Network said that the ABLV management "used bribery to influence Latvian officials when challenging enforcement actions and perceived threats to their high-risk business."

It also proposed sanctioning ABLV for its money laundering schemes by banning the bank from opening or maintaining correspondent accounts in the United States or fully blocking the bank from the US financial system.