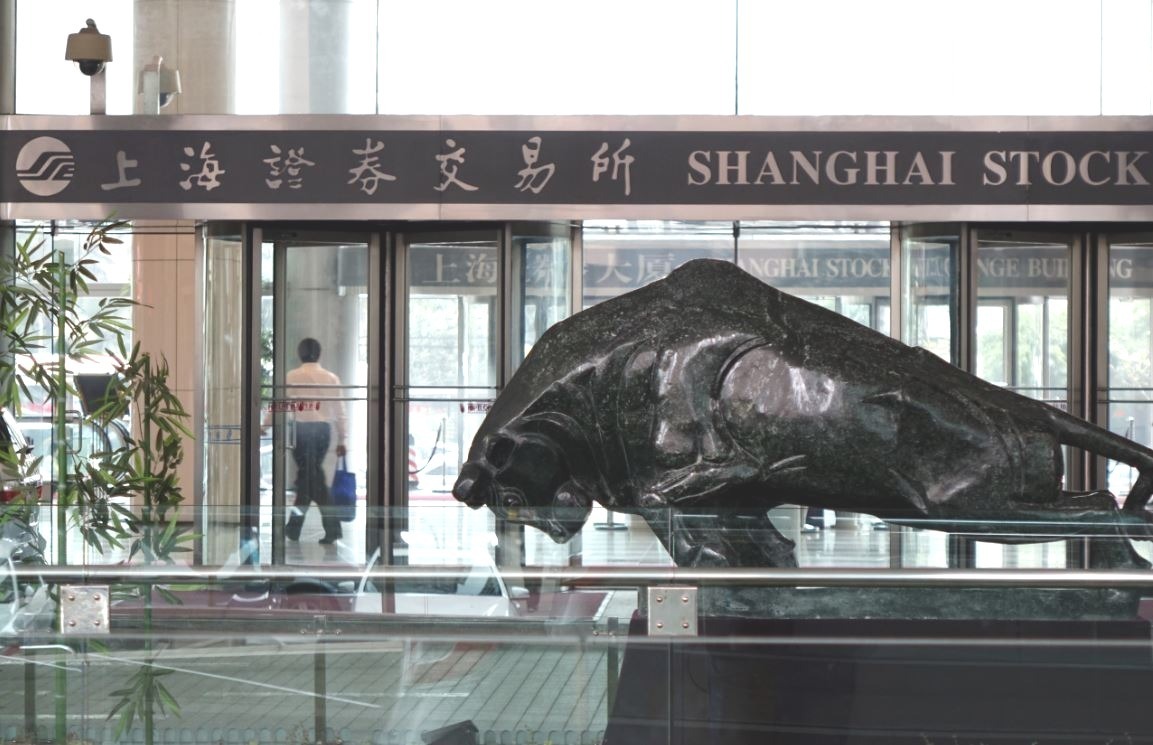 A view of the entrance of the Shanghai Stock Exchange. [Photo by Sha Lang/For China Daily]

The Shanghai Stock Exchange should carry out shareholding system reform and go public when appropriate in order to promote a two-way opening-up of the capital market and elevate Shanghai's position as a world financial center, according to the proposals collected during the ongoing annual sessions of the Shanghai municipal legislative and political advising body.

Up to 20 members of the CPPCC Shanghai committee made such proposals during the ongoing sessions, including Shanghai Gold Exchange's chairman Jiao Jinpu and Agricultural Bank of China Shanghai branch's head Wang Xuguo.

The members said that the Shanghai bourse should conduct shareholding system reform as soon as possible. The exchange and its related companies such as China Financial Futures Exchange should form a corporate structure and grow into a Shanghai Stock Exchange group so that it can go public when it is ready. Based on such a structure, the Shanghai bourse can better connect with the markets all over the world. It will also help to prevent and control financial risks, better serve the real economy and enhance the exchange's global competitiveness, said the members.

Shanghai and Hong Kong can be the possible venues for the Shanghai bourse to go public, according to the proposals.