BUSINESS Shell to shut down plant in US Louisiana

Shell to shut down plant in US Louisiana

Shell planned to shut down its refinery plant in Convent, U.S. state of Louisiana, the company announced Thursday. 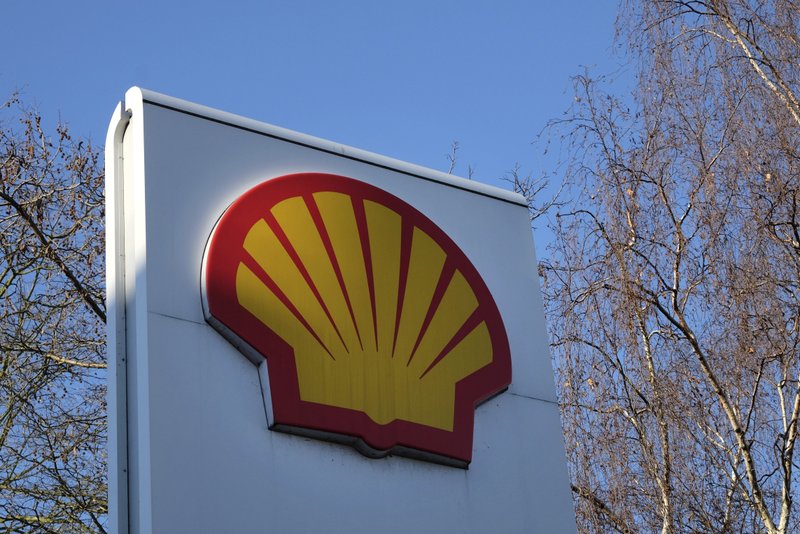 The Shell Refinery in Convent will begin shutting down later this month, said the company, adding that the decision was part of a larger plan to reduce the number of its refineries as it transitions to a "low-carbon future."

"After looking at all aspects of our business, including financial performance, we made the difficult decision to shut down the site," the company said in a statement.

Shell said it will help its employees find jobs at other Shell locations if possible.

"Shell will ensure a safe and responsible shutdown of the refinery with a focus on the people who are most directly impacted. That includes supporting Convent employees at this difficult time by assisting them in applying for alternate opportunities within the company, or in transitioning to a future outside of the Shell," said the statement.

The plant employs nearly 700 workers and 400 contract workers, according to local media reports.