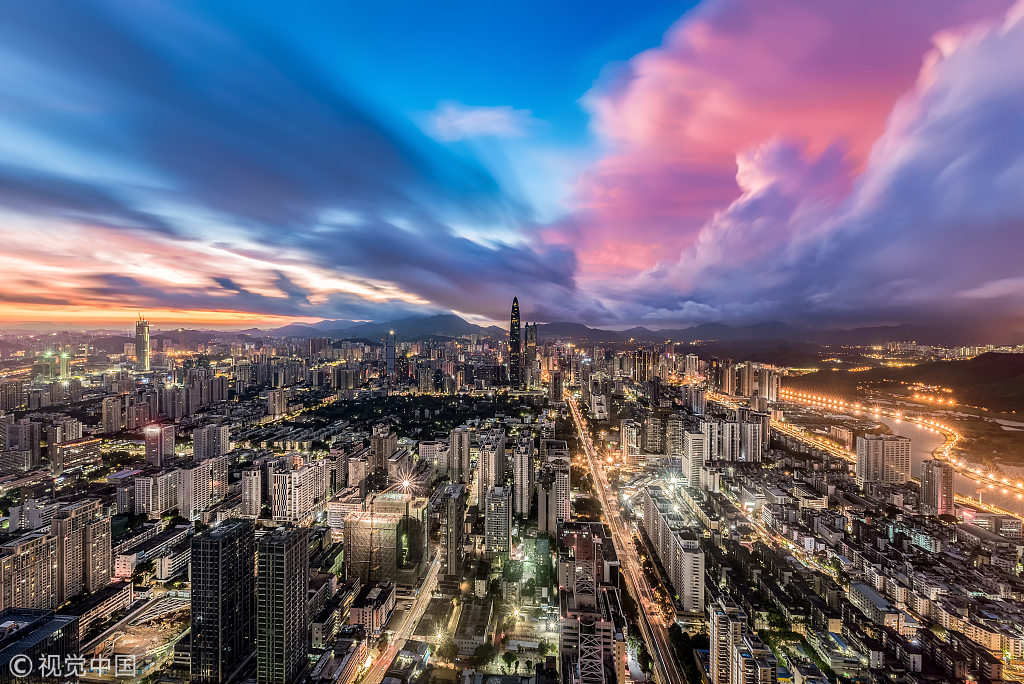 SHENZHEN - The city of Shenzhen in South China's Guangdong province released a white paper on intellectual property on Wednesday.

A total of 18,081 applications under the patent cooperation treaty (PCT) of the World Intellectual Property Organization (WIPO), including 5,405 from Chinese technology giant Huawei, were filed in the city last year, accounting for 34.8 percent of the country's total.