The Cyberspace Administration Office of Shenzhen responded to the city's notable recent fall in GDP growth on Monday, saying that the city's economy remains resilient and the short-term deceleration is not a sign of the city slipping into recession. 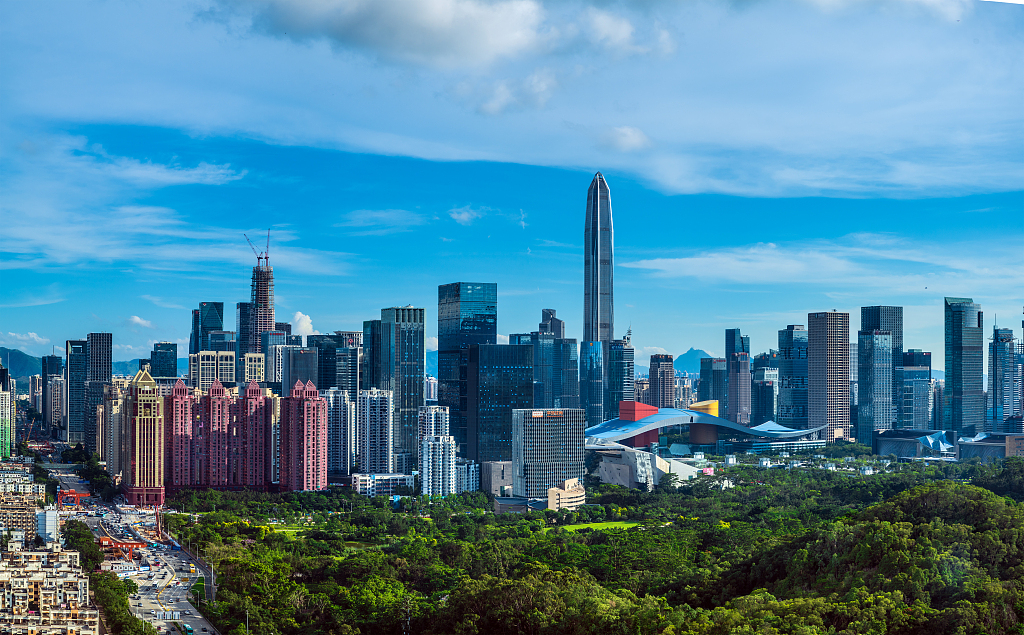 According to the statement released under the WeChat account of Shenzhen's Cyberspace Administration Office, the city remains confident in its long-term development, and said that the deceleration was expected given the current sluggish international economy and the ongoing trade war.

The fall in Shenzhen's GDP rate in the first three quarters is the result of a combination of the trade war, shrinking global demand and unrest in neighboring Hong Kong, Song Ding, a research fellow at the Shenzhen-based China Development Institute, told the Global Times.

"As a technology hub in China, Shenzhen is home to many domestic high-tech companies," Song said. "As the US is imposing unfair sanctions on companies like Huawei and ZTE, these companies' international business has been affected in the first three quarters."

Shenzhen is a city that relies heavily on private companies and their international business, and its economic structure means it is particularly susceptible to the slowing global economic growth and shrinking demand, according to Song.

"But as the short-term effects wear off, there is reason for confidence in the city's future," Song said. "It is one of the largest talent pools in China and it has accumulated a rich source of technology and manufacturing chains."

Song also noted that the riots in Hong Kong are having a negative effect on Shenzhen's services and tourism sectors.

"Many tourists visiting Hong Kong from the mainland visit Shenzhen as well, and in recent months due to the riots in Hong Kong the number of those visitors has significantly decreased," Song said.