SHENZHEN, Sept. 12 (Xinhua) -- More than 90,000 foreign-invested enterprises have been set up in Shenzhen, one of the symbols of China's reform and opening up, since the city issued the first business license for a foreign-funded company in 1981. 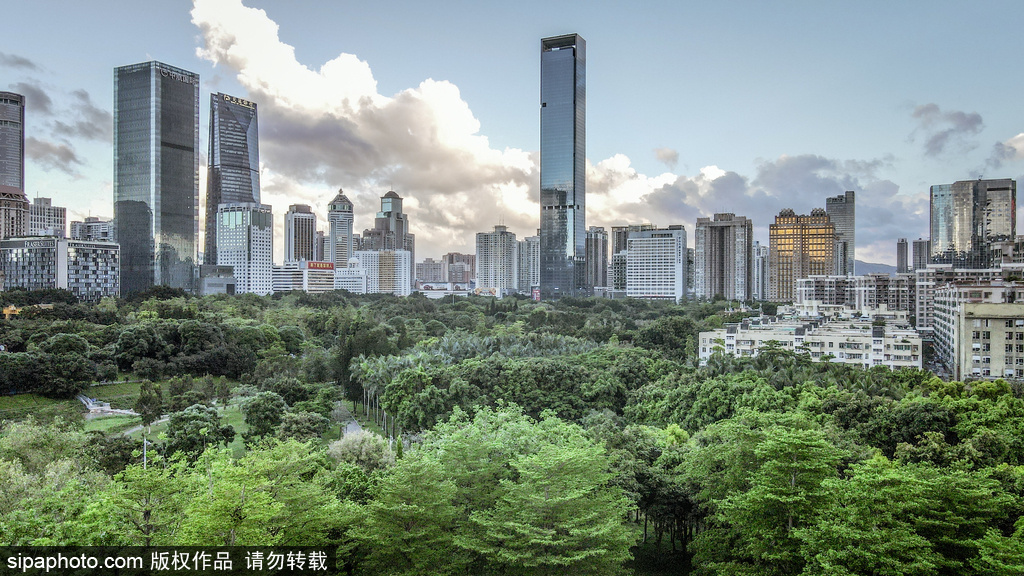 According to the municipal government, Shenzhen has, by the end of July, licensed over 94,000 foreign direct investment projects, with nearly 120 billion U.S. dollars of foreign capital used since the establishment of the Shenzhen Special Economic Zone (SEZ) 40 years ago.

Foreign-funded enterprises, which account for only 2 percent of business entities in Shenzhen, generate about one-fifth of the city's GDP, 40 percent of its import and export volume, and nearly 30 percent of its tax revenue every year, data from the municipal bureau of commerce showed.

Despite the heavy impact of the COVID-19 pandemic on the global economy, Shenzhen has shown strong economic vitality and appealed to foreign investment with its excellent business environment and investment climate.

The number of business entities in the city stood at 3.45 million by the end of August 2020. A total of 200,000 businesses were registered during the first eight months of this year, an increase of nearly 15 percent year on year.

In the first half of this year, nearly 2,000 foreign-invested enterprises were set up in Shenzhen, and the actual utilized foreign capital exceeded 4 billion U.S. dollars during the period, up 5 percent from the first half of 2019, the municipal government said.

This year marks the 40th anniversary of the SEZ. The city has witnessed a miraculous rise from a small fishing village into a global economic powerhouse over the past four decades.