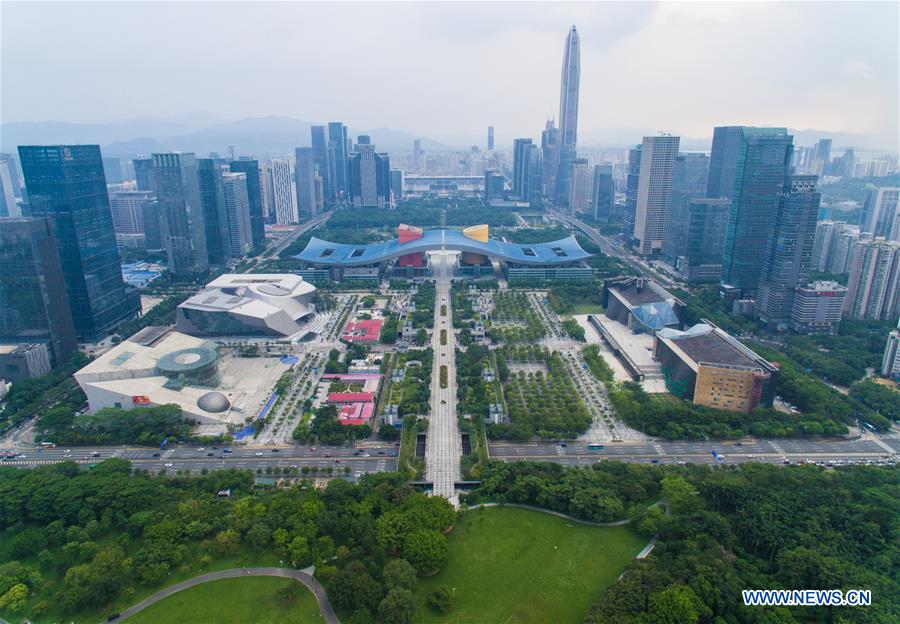 A total of 128 deals with an investment of over 560 billion yuan (around 80 billion U.S. dollars) were signed Wednesday at a conference as south China's technological powerhouse Shenzhen tries to attract global investors.

The city has allocated 30 square kilometers of industrial land, which is distributed in 36 zones, for global investment, said Wang Youpeng, director of Shenzhen planning and natural resources bureau, at the Shenzhen Global Investment Promotion Conference.

Wang said the zones are designed with various functions including headquarters base, advanced manufacturing, scientific research and education, as well as cultural tourism.

Shenzhen is striving to create a stable, fair and transparent business environment for global companies and offer land for projects that are consistent with the city's industrial direction and meet its need for high-quality development, said Wang Weizhong, secretary of the Shenzhen Municipal Committee of the Communist Party of China.

Shenzhen is home to a bevy of Chinese startups and tech heavyweights including Huawei and Tencent. Its GDP rose about 7.5 percent year-on-year to surpass 2.4 trillion yuan in 2018.