Shenzhen thrives amid US tech war 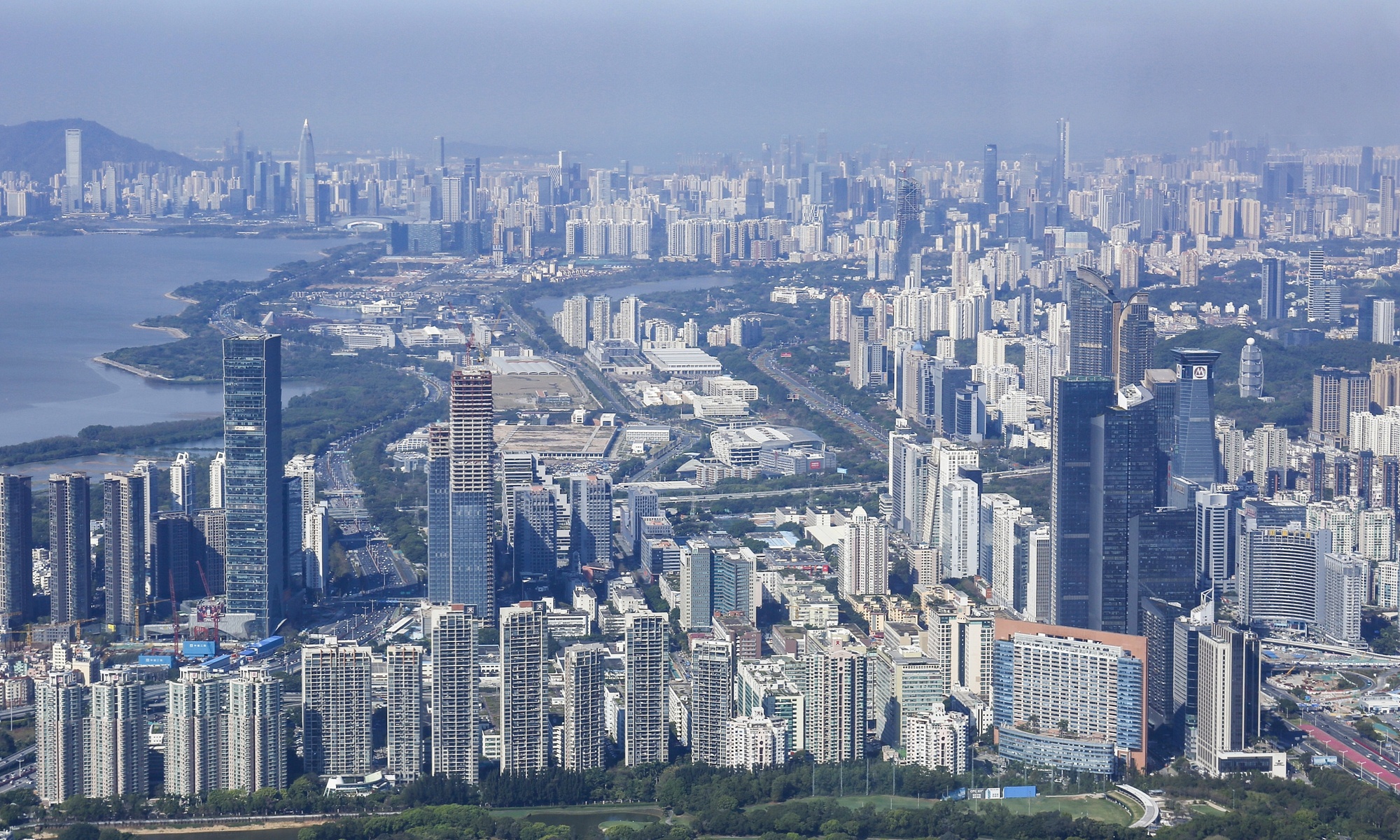 Late Monday night, almost all the interior lights were on at a 50-story skyscraper in the Nanshan district of Shenzhen, South China's Guangdong Province.

The headquarters of Chinese tech giant Tencent Holdings, has become a vivid display of how the city can grow into a new Silicon Valley despite mounting pressure from the US government to curb China's tech rise.

At the heart of China's innovation center, many employees of Chinese tech giants like Tencent, Huawei and DJI are getting used to working long hours, some sharing similar life experiences about settling down in the city, becoming brave entrepreneurs, striving to achieve their goals, and being successful one day.

For them, the history of Shenzhen, from a small fishing village to one of the world's megacities, can always provide some inspiration. Particularly when the Trump administration initiated an all-out tech war against China in recent years, such inspiration has become more valuable for those who have been struggling to overcome the difficult moments amid US sanctions.

The city's success story has also been part of China's economic reform and opening-up, which is a process of shrugging off outdated ideas and trying new things, while marching forward in a fearless manner.

And in Shenzhen, the process is also the most important part of becoming a technology and innovation hub, where everyone can become a "maker" and a "dreamer."

The southern China city is also one of the most diverse societies and the country's largest migrant city, which has been absorbing talent, capital and new ideas over the decades.

"Why Shenzhen?" has become the most frequently asked question among young entrepreneurs. In the eyes of a spokesperson of leading Shenzhen-based drone maker DJI, surnamed Xie, who came to Shenzhen during the 2012 Spring Festival dejectedly after failing to start up an internet business in Beijing, the city's spirit equates to a huge luminous banner he saw in a bus station, after going downstairs from his apartment in the freezing winter. "Innovation encouraged and failure tolerated," he remembered.

The banner lit up his gloomy mood at that time. It also sparked his career and made him, as well as millions of China's top talents, choose to stay in the costal city and build it into a world tech powerhouse.

"The city is vibrant, but not results-driven. People are encouraged to be innovative, to think out of the box and to brainstorm with people of different backgrounds. The cost of failure is also extremely low, and the city takes failure as normal as having breakfast," Xie said.

Such tolerance has been attracting thousands of young people every year to start their own businesses in the city, allowing the place to become a technology-driven manufacturing hub with highly integrated supply chains.

"In the US, people need to elaborate on new products very carefully due to sporadic suppliers. But in Shenzhen, you could find five different components for the new product in one afternoon, and then decide which one you prefer. No other city in the world can rival Shenzhen in this regard," he noted.

Driven by supportive policies, a growing number of talent and an innovative ecosystem, Shenzhen contributed nearly half of the 49,000 applications for international patents that the country filed in 2019, which was also ranked as the fourth worldwide.

Local tech giants such as Tencent and Huawei are both witnesses to and beneficiaries of Shenzhen's growth. Tencent CEO Pony Ma Huateng, who studied, worked and lived in the city for more than 30 years, was quoted as saying in earlier media reports that "Tencent benefits from the Shenzhen SEZ development."

"Opening-up, aside from a pragmatic and innovative environment, helps us grow and empowers us to achieve our dreams. For Tencent, Shenzhen is like what Silicon Valley is for Apple," he said. 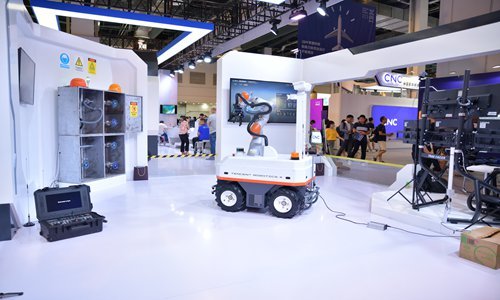 'A sense of mission'

At small coffee shops and restaurants along the Yuehai street in Nanshan district, home to major tech giants like ZTE, Tencent and DJI, conversations at lunch have been shifting from advanced technologies to the yearlong trade war waged by the US against China.

Or even, specifically, a tech war against the street, some locals joked, as most Chinese tech giants targeted by the White House are located there.

For some Chinese entrepreneurs, the tech war that the US initiated a few years ago has become a learning process on how to adapt to a changing world.

Jason Ji, a manager at a Shenzhen-based headset manufacturer, used to spend at least half an hour updating news about how Washington imposed restrictions or "sanctions" on Chinese firms last year.

"I felt nervous last year and also worried about the fate of my company. But now, I am getting accustomed to the 'wolf story.' I could easily skip such news because I know most of the so-called restrictive measures are merely bluffs, and won't generate any impact on the Chinese tech industry," Ji told the Global Times on Tuesday.

In response to Washington's relentless crackdown on Chinese tech firms, Ji's firm has begun sourcing all of its parts from Chinese firms this year, and shifted to the domestic market.

This has gained momentum across the city, as local entrepreneurs are seeing shrinking sales from overseas markets under the US-led crackdown and global economic meltdown amid the ravaging pandemic.

Ji, nevertheless, noted that under the US ban, it may take longer for some Shenzhen companies - which source certain parts from foreign suppliers - to deliver products to their clients.

For other tech industry representatives, the past two years could also be seen as a process of gaining a sense of mission and a broader vision, a vision on how to connect and communicate with the world.

Rather than panicking, we have to believe we can do better, and make American customers understand that our drones benefit their lives,Xie told the Global Times on Tuesday, For example, the drones can be used in rescue work in California wildfires.

"In the past, we were just thinking about ourselves, about starting up a successful business. But now our vision has changed. It's more like our duty and responsibility to make leading technologies that benefit the public," Xie said.

Such a goal is not only for their own interests, but also for Shenzhen and for China, some industry representatives noted, who also believe that politics won't triumph over business, and hard work leads to a different future, like Shenzhen has experienced in the past four decades. The city's SEZ has turned 40, which makes it immune from perplexities.

"We must showcase to the world that 'what does not kill you makes you stronger,' and we can make it better," Xie said.