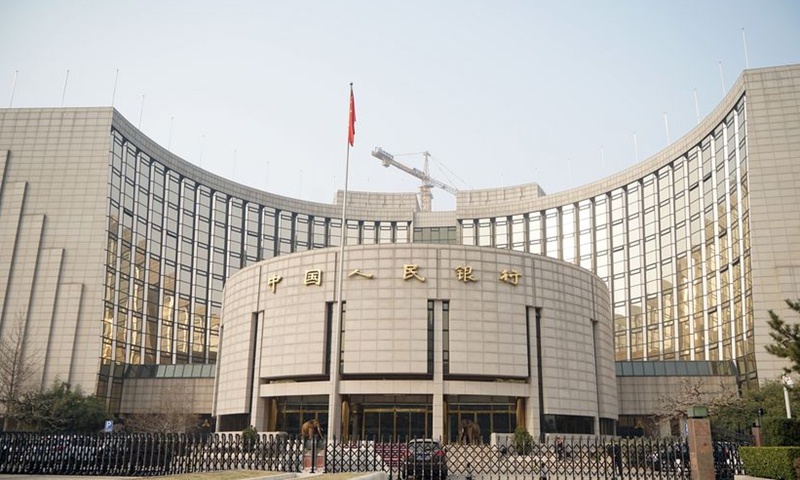 Shenzhen, South China's Guangdong Province, along with China's central bank, will distribute 10 million yuan ($1.49 million) to its residents in the form of digital currency starting October 12.

This marks the first time that the test of the central bank-backed digital currency will go public from a closed internal test, an important milestone which analysts said could gauge the stability of the system that will lay the foundation for a massive launch.

Residents need to apply in advance for an online lucky draw in order to be in the running for the digital money, according to local government. The money, seen as virtual "red packets," will be deposited to the individual's digital currency wallet from 6 pm on October 12.

A total of 50,000 such "red packets" will be distributed, each containing 200 yuan. Winners of the red packets need to download and register for a digital currency app to claim the money.

They can spend the money in over 3,300 shops in the city's Luohu district that have completed the transformation to the digital currency system, from 6 pm on October 12 to October 18 without any threshold on the sum of bills, local government said.

The local government said on Friday that the practice aims to encourage consumption, and is a regular test of digital currency.

Analysts said the new tests mean that China's digital currency technology has become mature, but that the central bank still has to carry out scientific, standardized and strict testing.

The previous tests of the Digital Currency Electronic Payment (DCEP) were mainly carried out in banks or merchants, and on a limited scale.

The tests in Shenzhen will determine whether the system will be stable in a large number of users, and whether the user's privacy can be protected, Wang Peng, assistant professor of the Gaoling School of Artificial Intelligence at the Renmin University of China, told the Global Times Friday.

He also noted that the tests will cover the interconnection of parties, which includes financial institutions, regulatory authorities and cooperative companies or merchants in digital currency transactions.

"It is also like an 'advertisement' to let the public know digital currency better, and get people used to using digital currency," Wang said. "It will boost consumption and roll out public tests at the same time."

China started to develop digital currency in 2014 and has been speeding up its research and development of DECP in recent years. The Chinese central bank's digital currency DCEP project started internal pilot tests in April in the Xiongan New Area of North China's Hebei Province, Suzhou of East China's Jiangsu Province, Chengdu of Southwest China's Sichuan Province, and Guangdong's Shenzhen.

The Ministry of Commerce announced in August that the pilot will be expanded from these areas to include neighboring cities, that is the Beijing-Tianjin-Hebei Region, the Yangtze River Delta, the Guangdong-HK-Macao Greater Bay Area, and central and western China.

"China's digital currency is at the forefront globally in terms of perfection, security and stability," Wang said.

Fan Yifei, deputy governor of the PBC, also said during a payment and settlement forum on September 24 that the development of China's digital currency has achieved promising initial results, and is undergoing internal testing.