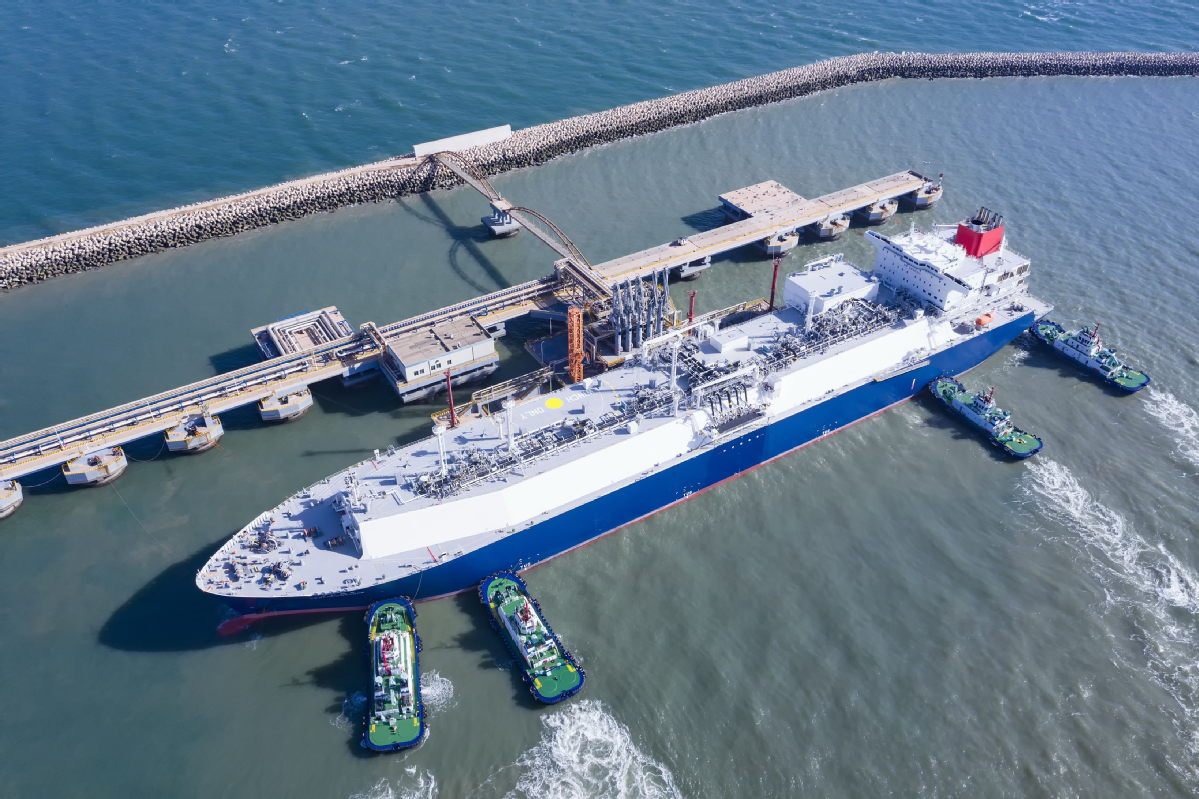 The centrally administered State-owned enterprise inked orders for 73 vessels with a total dead weight of 5.35 million metric tons in the first six months, winning 30.4 percent of total orders worldwide thanks to strong demand at home as well as from economies related to the Belt and Road Initiative.

Bao Zhangjing, vice-president of the China Institute of Marine Technology and Economy－a research institute affiliated with CSSC－said over 70 percent of orders received by Chinese shipbuilders so far this year were made by domestic shipowners including China COSCO Shipping Corp, China National Petroleum Corp and China Merchants Group.

Backed by supportive government policy measures, domestic demand has effectively offset the impact of the global market slowdown, he added.

Apart from expanding its sales channels in global markets, in particular countries and regions involved in the BRI, CSSC subsidiaries have delivered vessels and offshore engineering equipment, including cold chain container ships, bulk carriers, chemical tankers and oil rigs, to shipowners in the United States, Norway, Greece, South Korea and Qatar over the past seven months.

The two parties will also plan smart shipment development and carry out testing and demonstration applications of related technologies.

The study will offer support for development of high-end marine equipment in aspects of policy and technical regulations and push forward demonstrative applications of the new equipment.

Development of technologies and products related to new energy-driven vessels and their energy conservation and environmental protection facilities is also within the scope of cooperation between the CSSC and China MSA, Yang said.

Under the agreement, they are expected to lead to the reduction of greenhouse gas emissions and management of energy efficiency for vessels, safe utilization of low sulfur oil during shipment research and construction of LNG refueling facilities as well as optimization of environmental protection standards, regulations and monitoring systems.

CSSC also recently announced that it has tested a manned submersible to inspect dams and reservoirs to help ensure the safe operation of major dams and large-scale reservoirs. It can carry two people inside and has a large observation window, which can help improve inspection efficiency.