Shipments of iPhone to India decline 42% 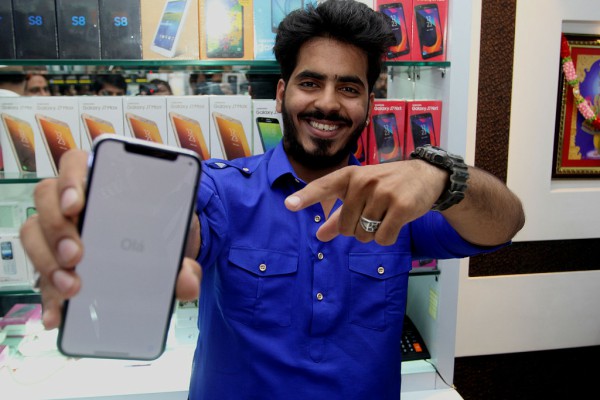 Once the top-selling mobile phone, Apple has met its Waterloo in India.

According to Counterpoint Research, in the first quarter of the year, shipments of Apple phones to India fell to 220,000, a drop of 42%. In addition, annual sales of phones this year are expected to reach 1.5 million to 1.6 million, a 10-17% decline compared to 2018. This is Apple’s worst performance in India in recent years.

The depressed sales of iPhone in India is not gratuitous. According to the World Bank, India’s GDP per capita is $2,030, accounting for one-fifth of China’s, which means that the consumption level of Indian people is relatively low. As a consequence, most of them can only afford smart phones worth $300.

Owing to Indian people’s consumption level, they prefer to use smart phones worth about $145. And Chinese manufacturers are known for producing cost-effective phones, occupying a large proportion of India’s market.

Neil Shah, head of Counterpoint Research, said that the sales of Apple’s smart phone in 2018 was disappointing, and the outlook for 2019 seems even weaker. The monthly sales increased due to price adjustments in April. However, in addition to April, shipments of Apple’s smart phones fell further than last year.

He indicated that localized production will be the key to the positive growth of Apple’s mobile phone this year, which will help lower the price and facilitate the sales of iPhone globally.