Three cargoes of sorghum from the United States bound for China switched their destination to Saudi Arabia on Tuesday after being sold to a private buyer, according to Reuters. 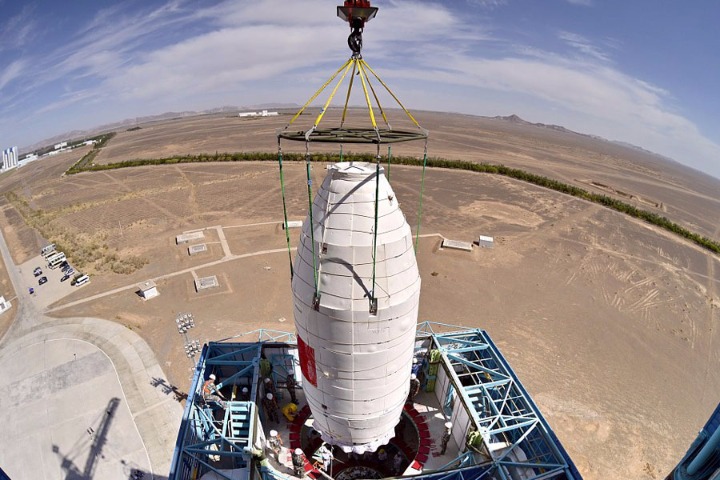 The ships changed course because China is making grains handlers pay a 178.6 percent tariff of the value of the shipments as a deposit upon arriving.

China has been the biggest importer of US sorghum and uses it in livestock feed and to manufacture the liquor baijiu. Saudi Arabia is not a big sorghum importer, but it is the world's 10th-largest buyer of corn.

Last week, there were 20 ships carrying US sorghum on the water and headed for China, according to export inspections data from the USDA's Federal Grain Inspection Service.

Of the armada, valued at more than $216 million, at least five changed course within hours of China announcing the duty on April 17, Reuters shipping data showed. China imposed the fee after it said an investigation found the shipments were unfairly subsidized and damaging Chinese producers.

The five shipments were loaded at Texas Gulf coast export terminals owned by grain merchants Cargill Inc or Archer Daniels Midland Co and would be liable for the hefty deposit to be paid on their value, which could make the loads unprofitable to deliver, according to Reuters. Cargill and ADM probably sold most of the grain in the cargoes that are on the water, traders said.

Shippers may have to discount the cargoes to sell them, analysts told CNBC.

"They're not in a strong bargaining position considering they've got shipments from across the ocean that they have to sell and get the boats cleared out," said economist Daniel O'Brien of Kansas State University in the top US sorghum-producing state.

Bids for sorghum in the Gulf of Mexico have almost disappeared since China imposed the tariff on US imports, according to Bloomberg.

"There's been very little trade," Bob Ludington, who oversees Omaha, Nebraska-based Scoular Co's North America grain and oilseed division, said. While some US grain elevators are still bidding for sorghum, "nobody is looking" for it in the Gulf, he said.

Scoular has elevators in Kansas that buy crops including sorghum. The company then ships supplies around the US as well as to Mexico and exporters in the Gulf.