As prices of products bought via cross-border e-commerce platforms are likely go up under China's new e-commerce law, which took effect on Tuesday, many private shopping agents (daigou) are considering leaving up the sector. 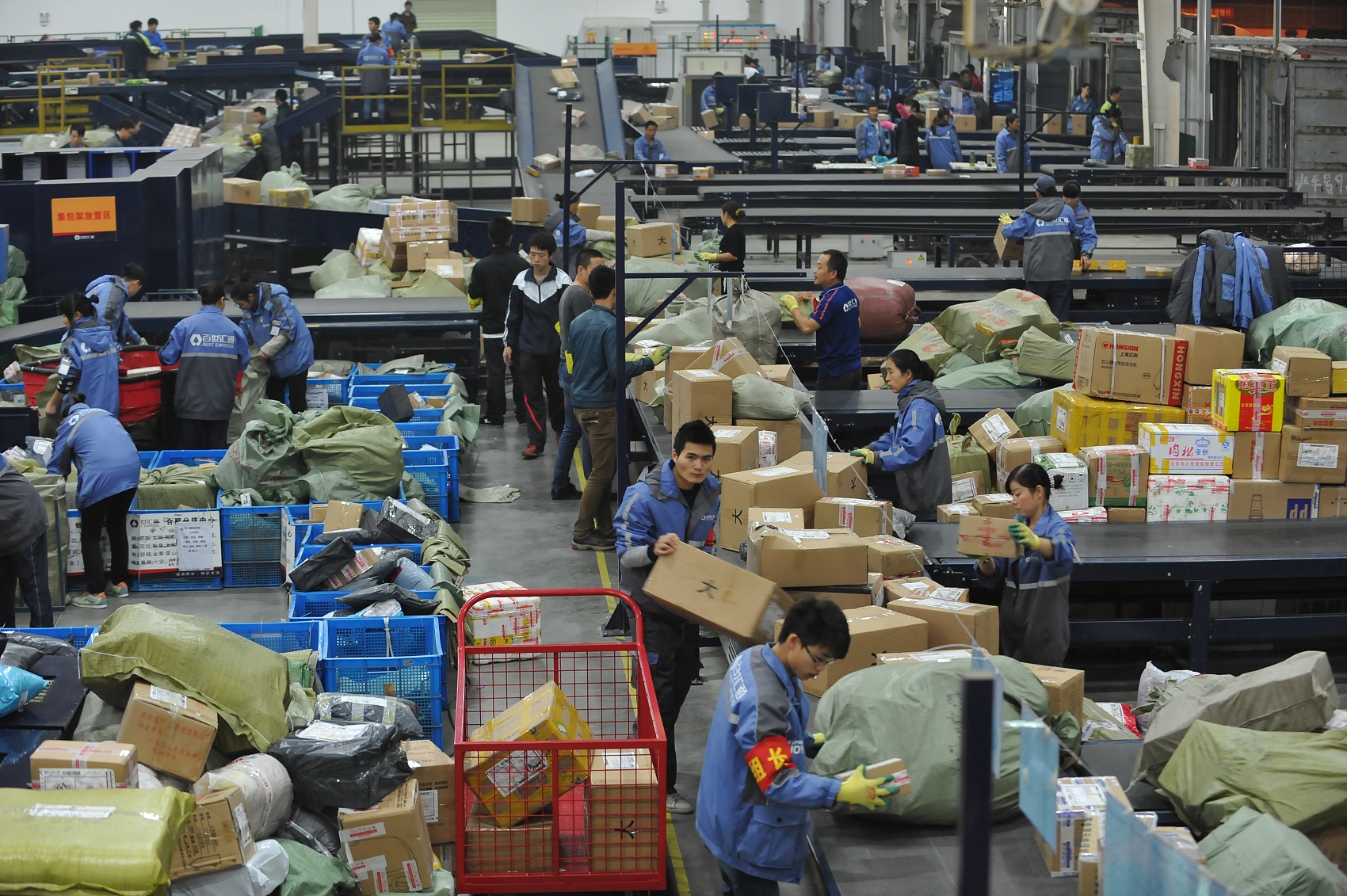 "Access to the industry was quite low before," said a 20-something Hong Kong-based daigou named Evans Yang.

"Consumers, introduced by acquaintances on WeChat, were attracted by advertisements we posted. We could easily make deals online," Yang told the Global Times on Tuesday. Yang has been working as a daigou for two years and often goes to countries like South Korea and Japan to make purchases.

Yang said many private shopping agents she knows are considering whether to continue the service under the new policy as "it seems to have become more complicated by requiring business licenses and paying taxes," which will increase costs and lead to a rise in product prices.

The new law does not aim to ban daigou, but it strictly regulates the threshold for the industry and creates a sound shopping environment for Chinese consumers, an industry insider surnamed Chen told the Global Times on Tuesday.

Individuals or platforms, or anyone who attempts to evade taxes or violate intellectual property rights (IPR), will have legal responsibility for those actions, Chen said.

If platform operators fail to take necessary measures against IPR infringement, they may face a penalty of 500,000 yuan ($72,690), or up to 2 million yuan in serious cases.

Several consumers the Global Times talked to on Tuesday said they would compare the prices offered by various sellers if prices rise and choose an appropriate supplier.

"There is also the possibility that I will shift my focus more to local products in the Chinese market if foreign goods become expensive," said Lei Lei, a 30-something white-collar worker in Beijing.

"The new policy will not curb the industry's development. Instead, it will help lay the legal foundations for the growth of the domestic e-commerce business sector, maintain order in the market and further advance its growth in the long term," Liu Dingding, a Beijing-based industry analyst, told the Global Times on Tuesday.

"But individual business owners will find it hard to operate under the new law, which will crack down on counterfeit goods that were easily sold by individual vendors in the past," Liu said.

The outlook for the industry is one in which major e-commerce companies and platforms will dominate the market with more attention to legal compliance, Liu said.

By 2020, China's cross-border e-commerce business will account for 37.6 percent of the country's total foreign trade, with annual growth of nearly 20 percent, said the report.