BUSINESS Short supply from China, Russia drives up the price of buckwheat in Japan

Short supply from China, Russia drives up the price of buckwheat in Japan 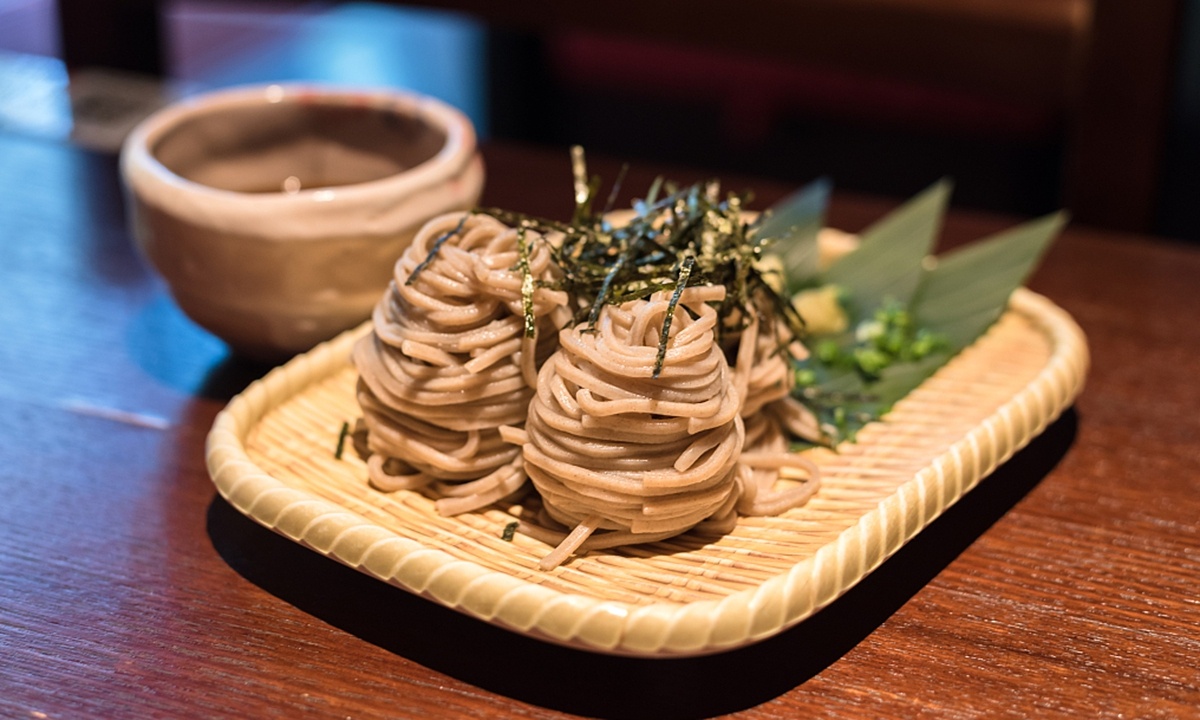 Due to the supply shortage from China and Russia, the price of buckwheat has seen a sharp increase in Japan, resulting in a huge burden for noodle vendors, Japanese media reported.

Due the reduced production in China, the price of Chinese buckwheat increased in 2020. For this reason, Japan has increased imports from Russia in 2021 to supply the buckwheat consumed in Japan, about 80 percent of which is imported, local media Nikei reported on Wednesday.

However, "since Russia issued a three-month ban on buckwheat export starting in June due to concerns about raising local prices, fear about further price increases in Japan is getting stronger," the report said.

According to the report, nearly 70 percent of Japan's imported buckwheat was from China in 2020. With the supply shortage from China, Japan's imports from Russia saw a dramatic increase in the first quarter, reaching 3,646 tons.

The president of Yudetarou, a Japanese noodle chain, said that they had to increase the price of one bowl of noodles from 290 yen ($2.66) to 320 yen in 2019 due to the higher costs of buckwheat, and the 30 yen increase has brought him a lot of pressure, the Weekly Toyo Keizai reported.

On May 1 this year, Yudetarou had to announce that the average price of all products will increase by 20 to 40 yen, according to the report.