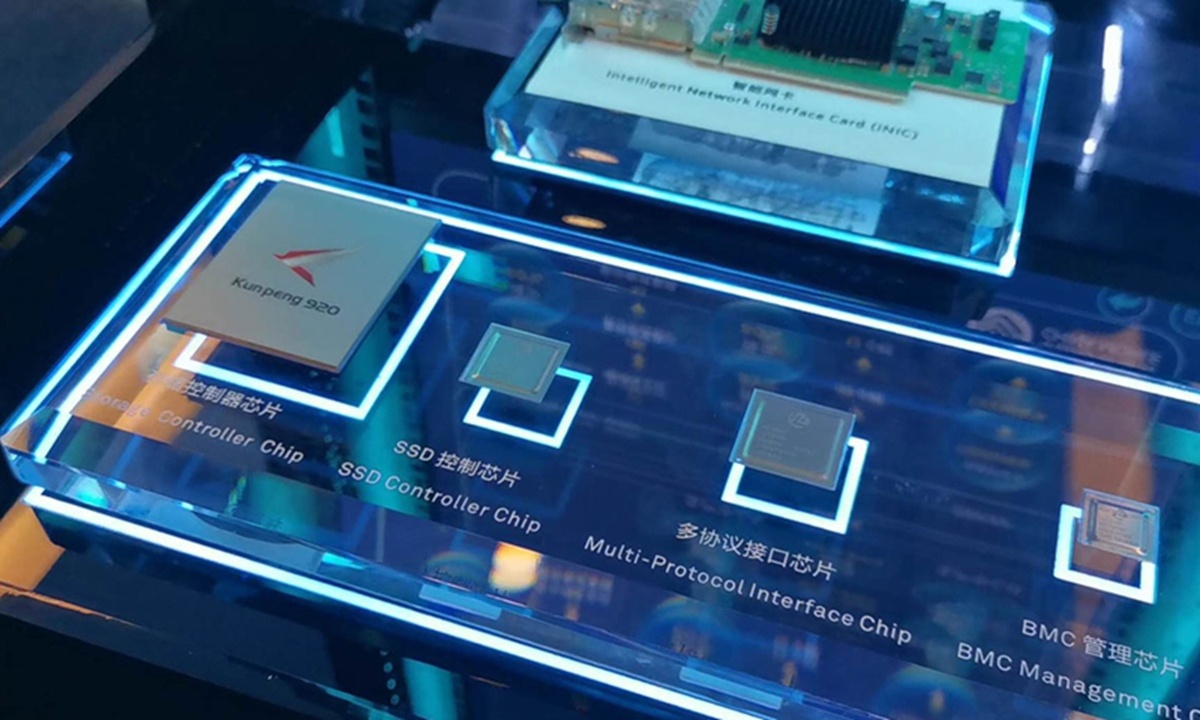 The shortage is spurred by COVID-19-induced supply crunch, the fallout from US' trade war and a fierce arms race, according to mobile phone manufacturers and experts, and the chip shortfall is likely to last for months.

A growing chorus of mobile phone vendors warned in recent weeks they cannot access enough chips to make their products.

"The chips and other components from Qualcomm are out of stock, including power supply and RF devices," a person with Chinese smartphone maker Realme said on Monday.

"There's a shortage of microchips this year. It's not just shortfall but severe shortage," Lu Weibing, vice president of Xiaomi group said on his Weibo account on Feb 24.

Jiang Xiaofeng, sales director of Umidigi, a Chinese mobile phone company, told Global Times on Monday that the whole industry is facing challenges including increasing prices of raw materials and even running out of stock.

"Due to the influence of COVID-19, the cost of mobile phone manufacturing industry is rising rapidly." said Jiang.

Jiang noted that the price of semiconductor chips keeps rising, which affect their manufacturing directly, and the production cost may not go down in a short time.

Key industrial players like Qualcomm, have noted the shortage. "The shortage in the semiconductor industry is across the board," said incoming Qualcomm CEO Cristiano Amon in January, CNBC reported.

The delivery time of the whole series of materials for Qualcomm has been extended to more than 30 weeks, and the delivery time of CSR Bluetooth audio chips to 33 weeks, Yicai reported, citing person in the mobile industrial chain.

Some chip makers which cannot resume normal production because of the US sanction measures, such as SMIC, also exacerbated the market shortage, Xiang Ligang, director-general of the Beijing-based Information Consumption Alliance, told the Global Times on Monday.

Umidigi, for example, had prepared a batch of smart phone chips in advance, according to Jiang. "We usually pre-stock materials for our manufacturing capacity in advance of three to six months based on our plans," said Jiang.

He said the current chips for the company can meet the requirement of daily manufacturing capacity and company's stocked chips can be used until the end of the second quarter of 2021.

Experts predicted that chips are likely to remain in short supply over the coming months as demand remains higher than ever.

According to the Semiconductor Industry Association, global chip sales would grow 8.4 percent in 2021 from 2020′s total of $433 billion, up from 5.1 percent year-on-year.

Xiang estimates there will be a short-term price hike up due to the uneven supply and demand, but the shortage would be eased by the second half of the year. "As far as I know chip manufacturers are increasing their production capacity and China's accelerated speed in the construction of chip foundries is also expected to ease the shortage," he said.

Xiao Yaqing, Minister of the Ministry of industry and information technology, told a briefing on Monday that China will provide necessary support at the national level to build a market-oriented semiconductor industry.

"We will increase tax cuts for IC enterprises and further enhance the basic foundation of the industry including raw materials, technology and equipment," Xiao said.