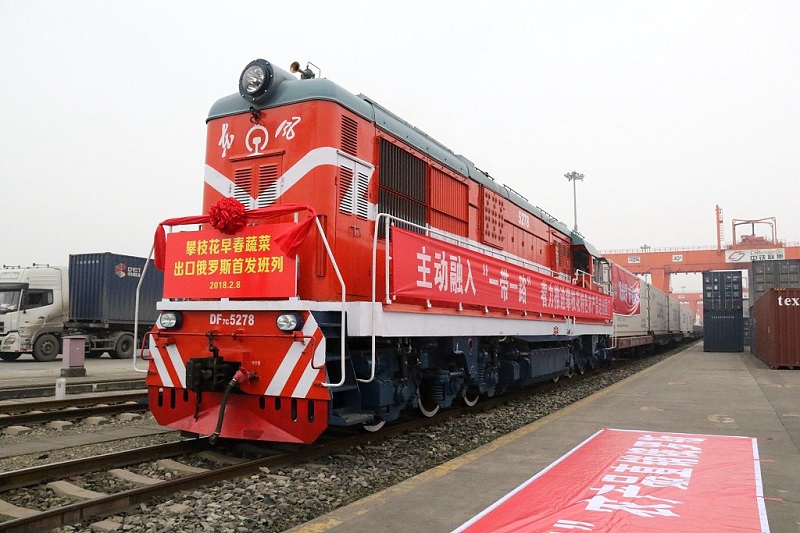 The province's export volume totaled 333.4 billion yuan, up 31.4 percent, while the import volume reached 261.3 billion yuan, an increase of 26.5 percent from the previous year, showed statistics released by the customs of Chengdu, the provincial capital.

The province's trade with the United States, the European Union, ASEAN and Japan topped 404.9 billion yuan, up over 20 percent year on year.

Trade with countries along the Belt and Road reached 165.2 billion yuan, an increase of 24.4 percent year on year, accounting for 27.8 percent of Sichuan's total.

In terms of exports, mechanical and electrical products still dominated, accounting for 81.3 percent of the province's total exports.