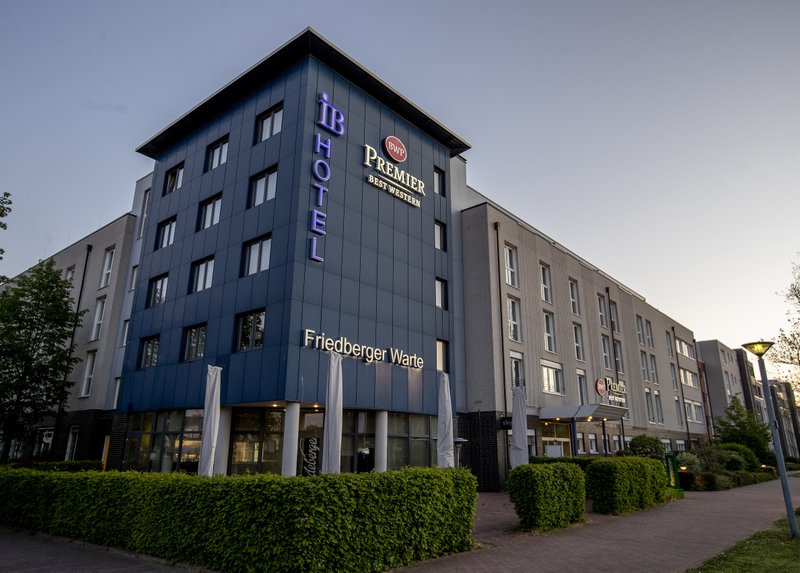 Cats refreshing their typing skills, kitchen crises, children interrupting conference calls: Working from home during the coronavirus lockdown can be trying, and a German hotel group is offering an alternative that might also help recoup some of its own losses

The BHW group started offering office rooms this month to people sick of being forced to work from home. They’re equipped with desks, high-speed internet, espresso machines and — of course — a bed in case a nap is needed.

“The guests get a quiet atmosphere where they won’t be disturbed,” says Michael Mauersberger, manager of a Frankfurt Best Western offering the rooms. “The telephone doesn’t ring when it shouldn’t, and one (can) settle in and work undisturbed.”

So far not many have been booked, but Mauersberger says interest is starting to pick up as the pandemic drags on. Still, he says, the innovation won’t offset his losses in ordinary bookings.

“We’ve had two or three bookings of the home office rooms so far and are getting inquiries — more all the time,” he says. “But it’s still a drop in the bucket and it’s certainly not the same as 130 booked rooms.”

Dirk Fischer, who runs a Frankfurt consulting firm, says he’s already used the temporary office space a couple of times and has found it exactly what he needed.

“It was a very, very good idea I was happy to take advantage of,” Fischer says. “After three weeks of homeschooling and two weeks of Easter vacation, we’re a bit at (our) wits’ end. Here I have the opportunity to devote a quiet day to my work, and take care of my calls and video conferencing.”