BUSINESS Siemens Gamesa to cut as many as 6,000 jobs 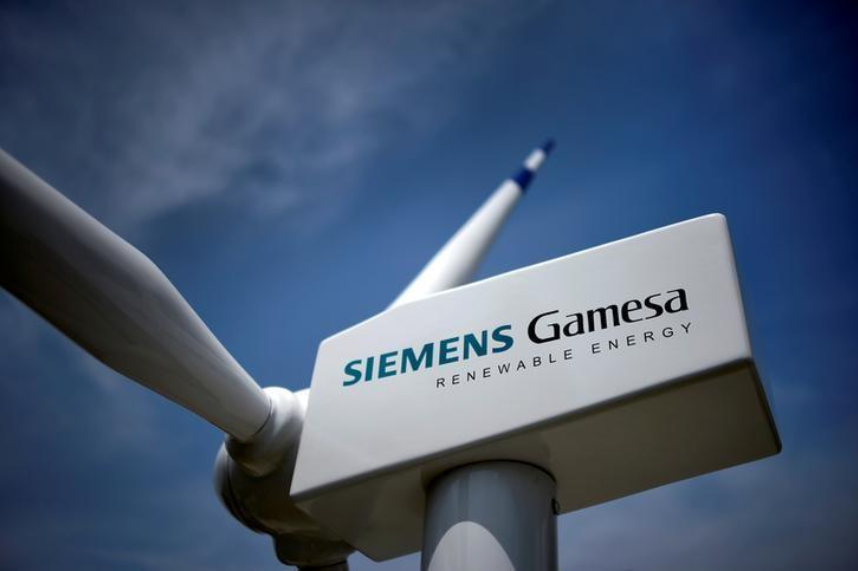 A model of a wind turbine with the Siemens Gamesa logo is displayed outside the annual general shareholders meeting in Zamudio, Spain, June 20, 2017. REUTERS/Vincent West /File Photo

Siemens Gamesa (SGREN.MC) said on Monday it plans to cut as many as 6,000 jobs worldwide as it braces for sales to plunge by as much as a fifth next year.

The job cut would amount to more than 20 percent of the company’s total workforce of around 26,000.

The Spanish-based wind power joint venture, which cut its earnings forecasts twice in recent months, has to date been planning to cut only 700 positions.

But the company said on Monday it expects sales to fall to between 9 and 9.6 billion euros this year from about 11 billion in fiscal 2017, a 5-percent gain from year-earlier levels.

“Our financial performance is still not at the level we’re all aiming for,” chief executive Markus Tacke said.

“We believe that the planned restructuring measures at Siemens Gamesa are necessary because the market and regulatory environments are changing structurally,” a spokesman for Siemens said.