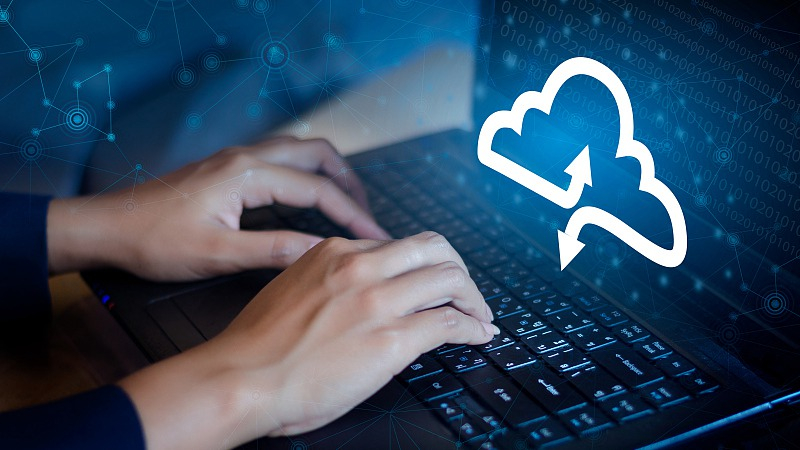 The new company, which is to operate under Cloudera name, aims to unlock the power of any data running in any cloud from the Edge to artificial intelligence (AI) on a 100 percent Hadoop open-source data platform where users can store, process and analyze various types of data.

The combined companies will have annual sales of 720 million U.S. dollars and more than 2,500 customers. Cloudera, headquartered in Palo Alto in Northern California, will provide its technology for big data tasks in cloud and hybrid IT environments.

"This combined team and technology portfolio establish the new Cloudera as a clear market leader with the scale and resources to drive continued innovation and growth," said Tom Reilly, chief executive officer of Cloudera.

The Cloudera-Hortonworks deal, which was announced in October 2018, was approved by shareholders of each company two months later, with Hortonworks shareholders receiving 1.305 common shares of Cloudera for each share of Hortonworks stock.

Cloudera will continue to trade on the New York Stock Exchange under the symbol "CLDR."